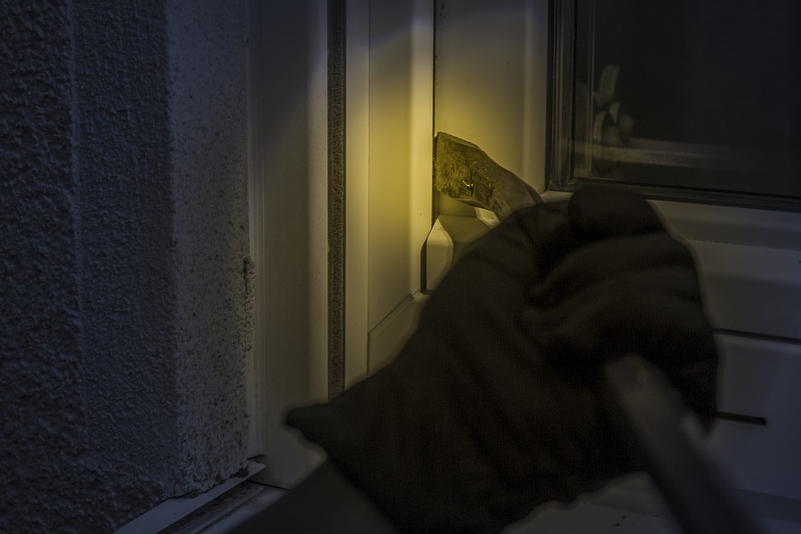 Every quarter the Office for National Statistics publishes the crime figures for England and Wales.

The latest edition was published on January 24 and I thought I would take the opportunity to dig into the statistics and shares some key facts.

I’m guessing that regular readers will be aware of many of these, but I’m pretty confident that some of them will be unexpected.