And the new Chief Inspector of Probation is… 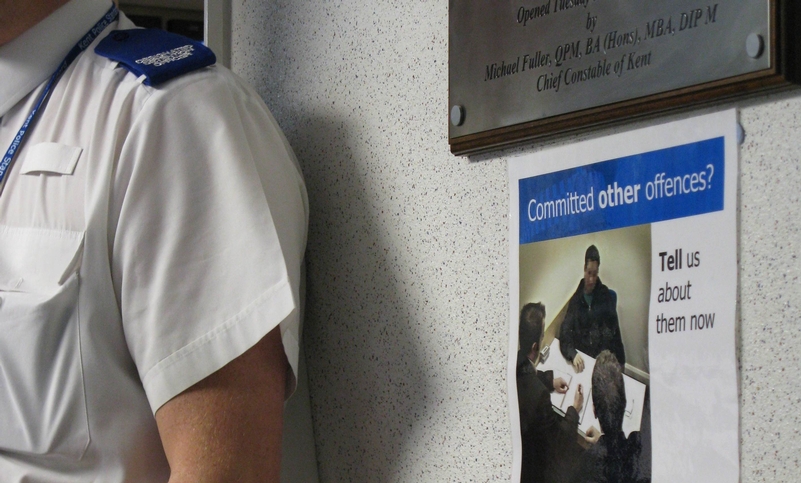 Russell Webster profiles Justin Russell, the official candidate to be the next Probation Chief Inspector

On Valentine’s Day, Justice Secretary David Gauke announced his perfect match to be the next Chief Inspector of Probation would be long-standing MoJ civil servant Justin Russell.

Provided that Mr Russell passes the scrutiny of the Justice Select Committee, he will take over from Dame Glenys Stacey in May this year.

Changing of the guard

From Mr Russell’s point of view, this is both a propitious and challenging time to take over as Chief Inspector. In her three years in post, Dame Glenys has greatly expanded the Inspectorate, introduced a new ratings system and revitalised the Inspectorate’s research arm, launching two new series of publications aimed at improving the probation evidence base. So, Mr Russell will be taking over a high functioning and well-respected agency. On the other side of the coin, Dame Glenys was only successful in expanding the Inspectorate because the probation service, particularly the 21 private Community Rehabilitation Companies, were failing so badly. Justin Russell will take over the Inspectorate during a critical period for probation as the Ministry of Justice embarks on a second procurement exercise, having cut short the contracts of the private providers because of poor performance (admittedly this poor performance is strongly linked to the initial very poor level of government funding for these contracts).

So what do we know about Mr Russell? Well, he certainly understands the criminal justice system. He has been in the system for over 30 years as researcher, policy maker and programme leader. His jobs include working as a Policy Special Adviser to Home Secretaries John Reid and Jack Straw and in the No. 10 Policy Unit, as well as heading up the Home Office’s Violent Crime Unit from 2008 to 2012, where he led the production of the 2009 and 2011 Violence Against Women and Girls strategies and the Tackling Knives and Ending Gang and Youth Violence Programmes. He also spent 4 ½ years at the Department for Work and Pensions where he was involved, amongst other things, in developing pensions policy and being responsible for disability employment and support.

Until recently, he was Director General for Justice Analysis and Offender Policy at the Ministry of Justice where he led the prison, probation and youth justice reform programmes. He has also worked for the Audit Commission and Mental Health Foundation and was a non-executive Director of Turning Point from 2005 to 2011.

I’m guessing that he won’t be sorry to leave his current post – Director General responsible for deal EU exit planning at the MoJ.

While criminal justice commentators have generally been pleased that such a high-ranking and experienced civil servant is being put forward to be the new Chief Inspector, several have noted that, as one of the principal architects of the Transforming Rehabilitation project, his role as Inspector will involve a degree of “marking his own homework”.

This, in itself, might make for a rather lively appearance before the Justice Select Committee.