Prisons go high-tech to crack down on drugs 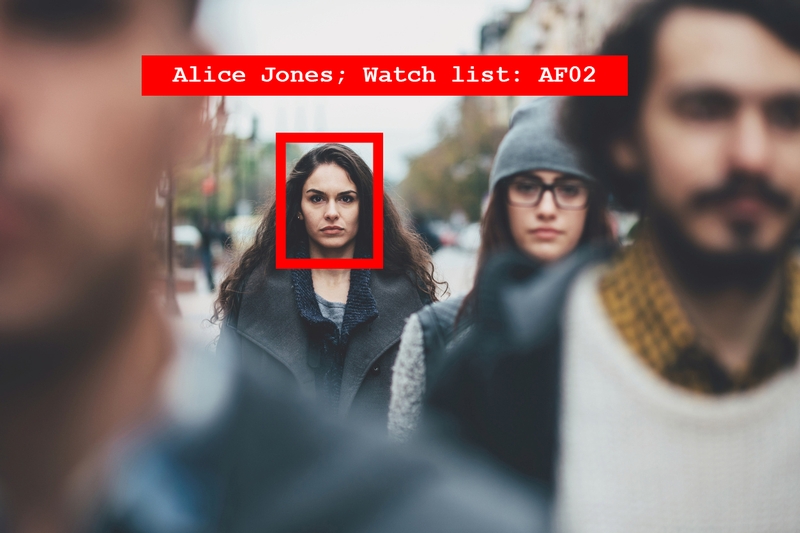 You can tell that digital technology has really gone mainstream when slow-moving government departments like the Ministry of Justice start adopting it.

I recently upgraded my mobile phone and, as one does, spent a day or two messing around with the different settings. I was pleasantly surprised when the phone reliably unlocked using facial recognition and/or iris scanning.

After years of entering pin numbers, then making sure the screen was clean enough to use my fingerprint, it soon became natural just to pick the phone up and look at it to unlock it, even if I did avoid doing this if there were people around.

Earlier this week (6 March), the MoJ announced that it too has been using iris scanning and facial recognition software.

It proved difficult to track down and arrest these individuals since they were sufficiently well organised to falsify their identity documents. While some prisons have been using fingerprint recognition for a number of years, most establishments still use paper-based verification, using documents like driving licences, passports et cetera.

Anyone who has queued up at the prison gate for either a professional or personal visit knows that this system, in addition to being far from secure, is slow, resource-intensive and a source of considerable frustration as the time available for a visit ticks away while you’re still on the wrong side of the many doors you need to get through.

The new technology, which the MoJ describes as state-of-the-art, has been successfully trialled at Hull, Humber and Lindholme prisons. The new machines highlight suspicious individuals, allowing staff to refuse entry as well as providing evidence that could be used in any subsequent Prison Service or police investigation.

They enable police and prison staff to work in a more intelligence-based way, targeting the activity of more sophisticated criminal networks looking to maximise the supply of drugs into prison.

Digitisation across the criminal justice system

This is just one example of how digital innovation is starting to infiltrate our criminal justice system. Companies such as Socrates Software are rolling out a suite of apps designed to work both in prison (on prison-provided tablets) and on release (on either released prisoners’ own smartphones or handsets provided for them by prisons) giving assistance with education, employment, health and wellbeing issues as well as being a means for communication between offenders and their supervising probation officers.

The same system allows prisoners on temporary release to check in with the prison from their place of work to confirm that they are really preparing for release and not down the pub or betting shop, freeing up a considerable amount of prison officer time previously used driving around the local area to check up on them.

Other organisations such as the Intervention Hub provide a suite of online offending behaviour programmes using Computerised Cognitive Behavioural Therapy. Offenders can access the programmes themselves any time of day or night or they can do the programmes while sitting next to their probation officer to promote discussion about their behaviour and how they can change it.

Her Majesty’s Courts and Tribunal Service is in the middle of a multi-billion pound modernisation programme which seeks to digitise many of our court room processes.

Of course, although most of this technology results in more efficiencies, particularly through freeing up staff time for their “real” work with prisoners and probationers, it is costly to implement in the first place. The Ministry of Justice has made no commitment to rolling out the facial recognition software across the prison estate, saying only that the Prison Service is looking into the possibility.

But whether this particular programme becomes mainstream, it is clear that our criminal justice system, like every other area of life is rapidly entering the digital age.