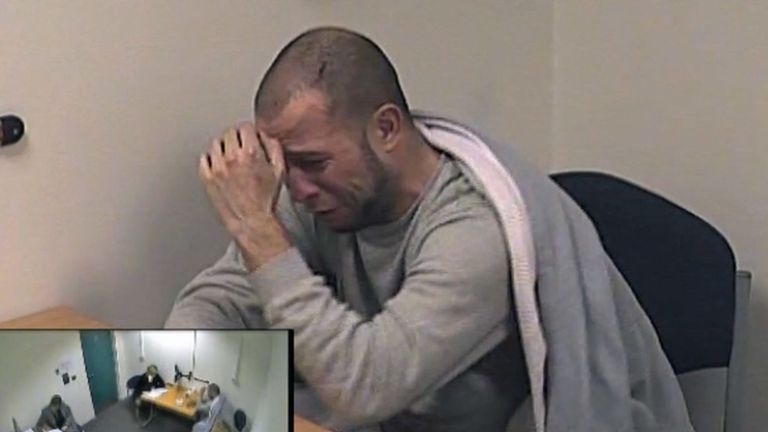 A force has overhauled its organisational approach to victims of stalking and harassment after failures to record a woman's reports of escalating violence by her estranged husband who shot her dead in an “execution-style” killing eight days later.

Sussex Police has also implemented enhanced training to dozens of officers in recognising and dealing with related issues following the murder of Michelle Savage at almost point-blank range.

In the wake of an Independent Office of Police Conduct inquiry, a force call handler has been given "management advice" for breaching standards in not completing a list of actions set out for them and failing to record the more recent allegations of harassment the woman made.

Frontline officers and staff have also received extra training and the force has promised this will continue with new all recruits and those joining investigation teams.

The force says it acted “quickly” on the organisational and management issues raised by the tragic case, fully accepting the learning recommendations of the watchdog report.

Mrs Savage spoke to the force three times and met with the same officer twice in the days before she was brutally killed on March 16 last year.

She told officers former soldier Craig Savage was dangerous and she feared for her life.

In October, the 35-year-old was jailed for 38 years after shooting dead the 32-year-old and his 53-year-old mother-in-law Heather Whitbread while they were enjoying a Friday night Chinese takeaway at their home in St Leonards, East Sussex.

His trial heard the Savages’ marriage broke down the month before, due to his obsessive and controlling behaviour.

Savage was enraged by her refusal to reconcile – so stole a semi-automatic rifle from a nearby firing range and shot his ex-wife seven times while she "begged for mercy".

On Tuesday the IOPC said the force had accepted the recommendations from its investigation, which found a call handler had a case to answer for misconduct for failing to record the further allegations and complete actions set by a supervisor.

The force held a private misconduct hearing earlier in the year where the case was proven and the staff member was given "management advice", the IOPC said.

The failings were not deemed to be severe enough to be classed gross misconduct so a public hearing for the case did not take place.

The IOPC said Mrs Savage contacted police "a number of times" but the file was closed after the first meeting when she declined to provide a full statement.

On March 8 she called police reporting criminal damage at the hands of her ex-husband.

An IOPC spokesman said: "The evidence suggested the call handler failed to obtain details of this further harassment, instead updating the original harassment crime record.

"The call handler also closed the criminal damage file because there was no evidence to suggest it was the woman's ex-husband who had caused the damage."

Mrs Savage made a full statement at a police station two days later, on March 10, and said she supported police action – so her case was passed on to an investigator.

She was murdered six days later.

The watchdog recommended the force remind all staff and officers of their duty to fill out a stalking assessment when speaking to victims reporting crime and to review training procedures for officers and staff on domestic abuse, stalking and honour crimes.

Savage's trial heard that a month before he killed his ex-wife she filed an online report to Sussex Police telling them of his threats and kept a handwritten record of all the incidents.

In her statement to police, Mrs Savage said: "I'm concerned for my and my family's safety as he's becoming more and more aggressive.

"He is a nasty, spiteful, bitter person and I know if I stay quiet and do nothing then things can only get worse.

"I believe he will hurt me in any way he can, mentally or physically. I believe he wanted to either kill or hurt me, I genuinely don't know which."

IOPC regional director Sarah Green said: "It is crucial that victims have confidence that, in coming forward, their allegations will be taken seriously and acted upon."

“We accept the learning recommendations from the IOPC and our work to reinforce officers’ knowledge of responsibilities is well underway.

"All reports of stalking are taken extremely seriously. Enhanced training and awareness and improved support to victims has led to more victims feeling confident to come forward. We will continue to work to improve our service to keep people safe and feeling safe."