Lifting the lid on parole 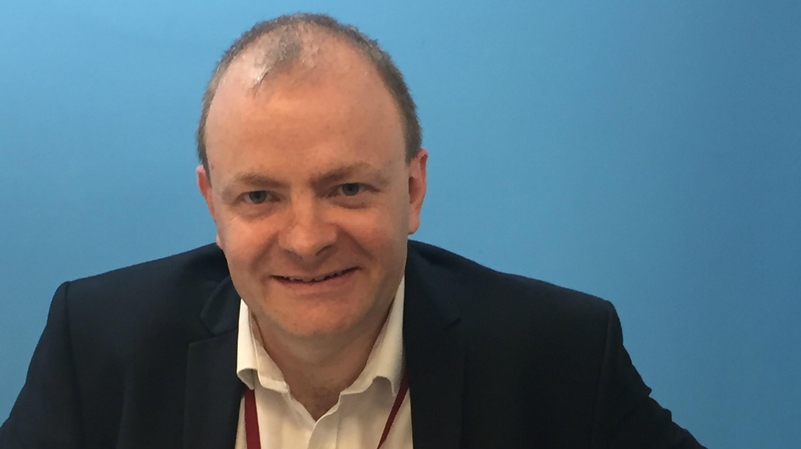 Most of us like to think we know how our criminal justice system works. From a combination of TV (fact and fiction) and real-life experience, we are pretty clear on how the police go about arresting someone – and that individual’s rights; how courts decide whether someone is guilty or not; and what goes on if someone is sent to prison.

One area that is much less exposed to public scrutiny is the release of prisoners on parole.

By law, the Parole Board only considers release once a prisoner has served the period for punishment set by the court. Its role is not to determine whether the punishment imposed by the court is appropriate; but to assess risk and decide whether it is safe for the public for a prisoner to be released. Parole Board members must apply one key test:

“The Parole Board must not give a direction [for release] … unless the Board is satisfied that it is no longer necessary for the protection of the public that the person should be confined.”

In any given year over 60,000 people are released from prison. However, under 5% of those released (just under 3,000 people) are released by the Parole Board, with most prisoners being subject to automatic release. Contrary to popular belief, three-quarters of people whose cases go to the Board are deemed too dangerous to be released – and the Parole Board ensures that the ongoing detention is lawful.

When someone is released by the Parole Board, they will be supervised ‘on licence’ in the community by the Probation Service. This supervision will last until the end of their sentence, which in some cases will be for the rest of their lives.

The reoffending figures for people released on parole are reassuring. The proportion of people who are alleged to have committed a serious further offence after being released by the Parole Board are consistently at or below 1% and the number actually convicted, even lower.

Because Parole Boards hold their hearings in prison, most members of the general public have little idea about what goes on. Over the last few years, the Parole Board, under the leadership of its Chief Executive Martin Jones, have been trying to change this, making the system more transparent and publishing explainer videos on their website.

This process was already underway when the Parole Board was suddenly catapulted into the news in 2018 when two victims of John Worboys (known to the tabloids as the Black Cab Rapist) and the Mayor of London Sadiq Khan asked the High Court to undertake a judicial review of the parole board’s decision to release him. Not only did the court agree that the case should be reconsidered (it said that allegations of a much greater number of rapes than those for which Mr Worboys had been convicted should be taken into consideration), but that decision resulted in a change to the law.

Victims of crime committed by a prisoner who is eligible for parole actually now have a number of rights; they are entitled to:

- receive regular updates on a prisoner’s progress in custody (including when their parole hearings will be).
- submit a Victim Personal Statement to the Parole Board (and can read it out in person if they wish).
- request licence conditions.
- request a summary of a parole decision.
- ask for reconsideration of a parole decision via the Secretary of State (this last right came started on 22 July 2019 as a result of the Worboys case).

The mechanism for reconsidering a parole decision gives the prisoner or Secretary of State (the legal parties involved in the parole decision) the right to ask for a parole decision to be looked at again by the Parole Board if they have reasons to show that the original decision is either:

- Procedurally unfair - the correct process was not followed in the review of the offender for parole - for example, important evidence was not taken into account
- Irrational - the decision makes no sense based on the evidence of risk that was considered and that no other rational panel could come to the same conclusion.

The victim can also make a case to the Secretary of State for a decision to be reconsidered, if there are serious concerns about the original decision.

As of last week, decisions have been reconsidered on 39 occasions with three of those 39 decisions being sent back to the Parole Board to look at them again.

The main obstacle to the Parole Board becoming more transparent is that many victims of crimes which are sufficiently serious for a prisoner to serve a long enough prison sentence to come within the jurisdiction of the Parole Board are not aware of their rights. Someone who has just gone through what might typically be a very difficult and distressing criminal trial, may not know that they can sign up to the Victim Contact Scheme.

If people don’t sign up, then they don’t get the sort of information listed above. They can then be extremely surprised and upset if they hear in the news or on social media that their offender is being considered for release. The National Probation Service is responsible for running the Victim Contact Scheme and anyone wanting further information should contact their local NPS office.