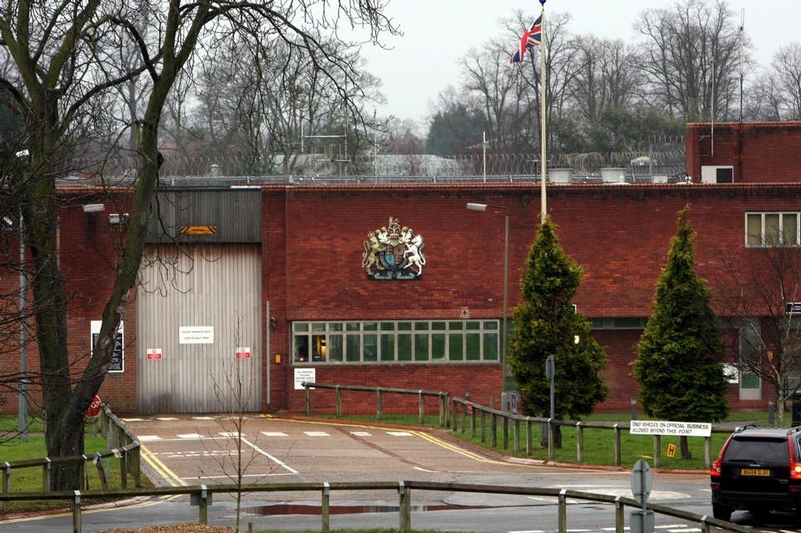 Campaigners have called for a failing young offenders’ unit to be closed.

The Howard League for Penal Reform has called for the closure of Feltham A children’s unit after the latest review by HM Chief Inspector of Prisons found an “appalling” decline in standards.

The second inspection within a year was carried out to see if there had been any improvement since January when a review uncovered a catalogue of self-harm by children and violence against staff.

Peter Clarke said he hoped the Secretary of State for Justice would intervene at Feltham A, where life was dominated by a “negative cycle of containment and separation” of the children held.

Many children were being released from Feltham A without stable accommodation, without education, training or employment in place and without support from family or friends, the inspection said.

In July, Her Majesty’s Chief Inspector of Prisons was so concerned by conditions in Feltham ‘A’ that he invoked the urgent notification process, and the decision was taken to stop moving boys into the prison.

That decision was later reversed by officials – and the latest report revealed serious issues remained.

Violent incidents had risen by 45% since the previous inspection only six months earlier. The number of assaults against staff, some of which were very serious, had risen by 150% since January 2019.

Violence among children was higher than at similar establishments. Levels of self-harm had tripled since January 2019 and were now 14 times higher than they were in January 2017.

Mr Clarke said: “Despite the challenges facing staff, there now needs to be a fundamental change in approach at Feltham. The practice of containing the behavioural problems of the boys rather than addressing them had failed to deliver a safe or rehabilitative environment. Neither boys nor staff were safe.

“The appalling situation we found cannot be allowed to continue, and I was told that action had already been taken to ensure that improvements would follow. I hope that at long last there will be a recognition that Feltham, if it is to remain as an institution holding children in custody, must change in a more radical way than at any time in its troubled history.”

Campaigners doubted change is possible and said the jail, which is holding school-age children, should be shut.

Andrew Neilson, Director of Campaigns at the Howard League for Penal Reform, said: “Only a few months ago, we said that Feltham 'A' was an irredeemably flawed institution. Nothing has changed. It is not working, and it is not going to work.

“Any school with such an unmitigated record of failure would be closed on the spot, yet Feltham ‘A’ is now reopening its gates to more children.

"This appalling situation cannot be allowed to continue. Holding children in such terrible conditions throws them into a torrent of chaos and violence and does nothing to steer them to safer shores. Feltham ‘A’ fails these children, and society as a whole, and therefore should be closed.”