Facts and figures: what’s going on in our justice system? 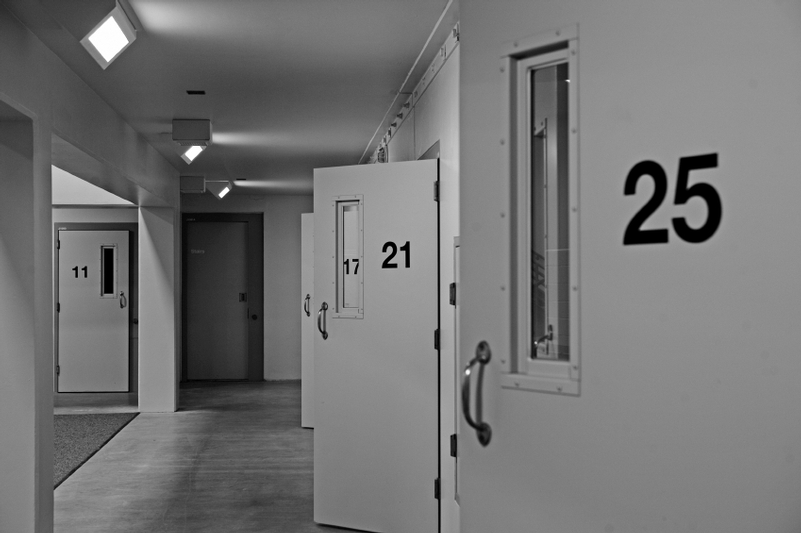 The Ministry of Justice has published no fewer than seven bulletins including information on prison safety, offender management, prison performance and serious further offences. We’ve been digging through them on your behalf and here are some of the more concerning or interesting trends.

The prison population has remained relatively static over the last 12 months with the longer term trend showing fewer prisoners serving sentences of four years or less and a growth in those serving longer sentences.

The population is also inflated by a big jump in the number of released prisoners recalled to custody – up 22% on the year before.

The total number of offenders supervised by the probation service fell by 3% in the year to June to 254,165. Interestingly, there was a big increase (22%) in the number of probationers required to participate in alcohol treatment as part of their community order but a corresponding (11%) drop in the number of drug treatment requirements.

Despite the fact that the figures have been worsening every quarter for the last five years, the new prison safety bulletin, which covers deaths in prison custody for the year to September 2019 and assaults and self-harm for the 12 months to June this year, once again shows unprecedented levels of self-harm and assaults.

The MoJ also published its annual data on deaths of offenders in the community which also made for very depressing reading. Self-inflicted deaths increased by 19% from 283 last year to 337 in 2018/19, amounting to almost one third (31%) of everyone who died whilst on supervision by the probation service last year.

The MoJ also published its annual cost of prison report. Data are organised according to different categories of prison. While an annual place in a male open prison cost £31,454 in 2018/19, the equivalent cost in a Youth Offender Institution for boys aged 15 to 17 was £89,794. The MoJ also publishes costs at an individual establishment level. The cost per annual place at Male Category C Trainer prisons (the largest category comprising 43 different establishments) ranged from £19,819 at HMP Oakwood to £54,343 at HMP Brixton. Modern prisons really are a lot cheaper to run.

I am always amazed by the number of people subject to Multi-Agency Public Protection Arrangements (MAPPA), the statutory arrangements to assess and manage the risk posed by certain sexual and violent offenders. Every year, the figure grows bigger. On 31 March this year, there were 82,921 offenders under MAPPA management, almost as many as the entire prison population (83,810 on 30th September this year).

One final point. Despite all this new information, the MoJ also published a short note saying that it has stopped publishing reoffending statistics on a quarterly basis and, intriguingly, that it has delayed the publication announcing whether the 21 Community Rehabilitation Companies have reduced reoffending and will receive the associated payment by results (or financial penalties it reoffending has increased) from yesterday until 5 December. It will be interesting to see if anyone picks up on those results just a week before our general election.