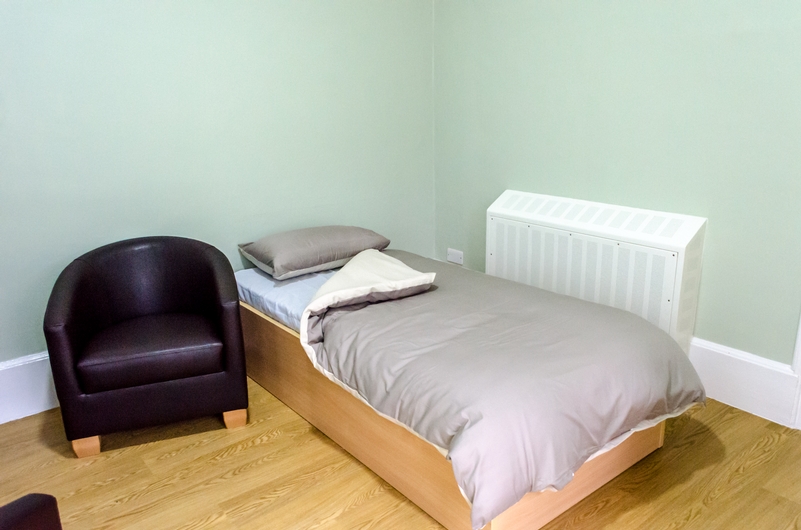 Work with Offenders explores the chronic problem of offender accommodation

It’s not rocket science to suggest that anyone looking to turn their life around and move away from crime is likely to need a safe and secure base to do it from. Yet, wherever we look at the moment, it is clear that offender accommodation – always a problem area – is becoming a bigger and bigger problem.

We covered a story earlier this week about the Independent Monitoring Board at Bronzefield women’s prison which found that no fewer than 62% of the women released in a three-month period this summer were homeless on release.

Yesterday, in our exclusive interview with Chief Inspector of Probation Justin Russell he highlighted the lack of appropriate housing for young offenders with far too many being placed in bed-and-breakfast accommodation with shared facilities for use by older people who have drug and alcohol issues or who are also offenders.

While it’s never been easy for probation officers to find appropriate accommodation for offenders, it has certainly never been as hard as it is in 2019. As a society we lack sufficient accommodation to go around and cuts during the austerity years have made it difficult for local authorities to fulfil their legal obligations under various pieces of homelessness legislation.

One thing it might surprise readers to know is that neither Her Majesty’s Prison and Probation Service (HMPPS) nor its predecessor the National Offender Management Service (NOMS) has ever had a formal offender accommodation strategy.

There are only three of these pilots which focus on male prisoners at risk of being homeless on release from Bristol, Leeds and Pentonville prisons but the MoJ is hopeful that they will prove successful and that the Treasury will find sufficient money to roll the scheme out nationally.

The new probation model will return all offender management to the National Probation Service and it is hoped that this will make it easier to tackle the lack of offender accommodation on a regional and local basis.

One of the problems with offender accommodation is that we don’t have very accurate and specific information about exactly which offenders are in need of what sort of housing. Although housing need is recorded by probation staff, the quality and accuracy of the information is somewhat sketchy – a lot of this is because probation officers rely on what they are told by offenders.

Since offenders require a permanent address in order to be supervised by the probation service (either on a community order or on release from prison), there is a built-in disincentive for many individuals to reveal their lack of secure accommodation. Who wouldn’t rather sofa surf than spend more time in prison?

As usual, it is left to the voluntary sector to try and find solutions to this most long-standing of problems and there are a number of schemes up and down the country which try to find decent accommodation in both the public and private sectors, although this is proving to be an increasingly difficult struggle.

Whoever wins the current general election, let’s hope that they put housing in general and offender accommodation in particular at the top of their agenda.