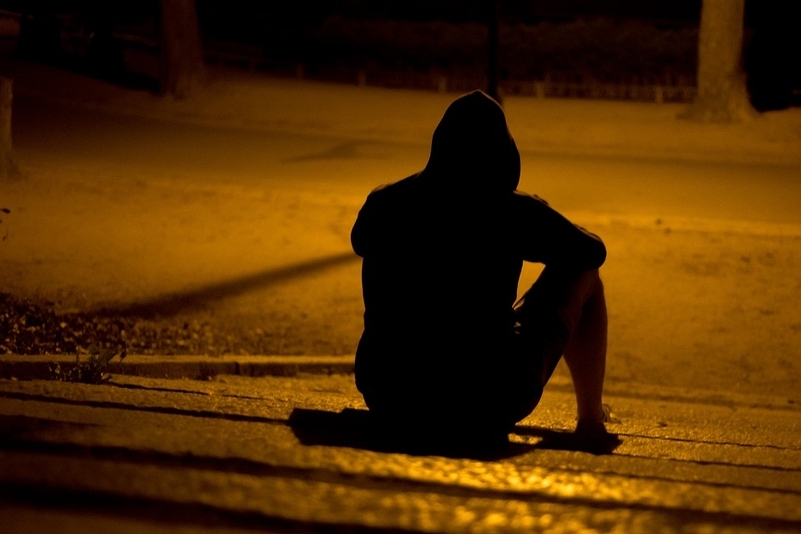 Schools should manage exclusions better to reduce the number of young people not in education, according to campaigners.

The human rights group Justice has claimed better training and a new tribunal system could reduce the number of young people being excluded from schools - of who a significant number end up in the criminal justice system.

The group said the current processes used by schools did not reflect statutory guidance that exclusion decisions should be “lawful, reasonable and fair”.

The number of permanent and fixed term exclusions in England has risen year on year since 2012, with a rate of permanent exclusions which far outstrips that of Wales, Northern Ireland and Scotland.

An investigation by MPs on the education committee last year found the increase is being driven by a lack of early family intervention, an increase in mental health needs and off-rolling by schools in order to protect their results.

The increase has added to pressure on local authority budgets already straining from central government cuts.

A report for the government by former minister Edward Timpson found credible evidence off-rolling – where parents are pressured to remove their child from a school under the threat of exclusion.

The education committee concluded that “alternative provision is far too variable”.

Justice has also highlighted that exclusion disproportionally affects children with special educational needs and disability as well as those from minority groups.

Justice said the impact of exclusions on minorities could be seen in the youth custodial estate, where the BAME population is 51%, despite being 18% of the 10-17 year old population. It has started further work to analyse this in more detail.

A Justice spokeswoman said: “Children who are excluded are likely to find their way into the criminal justice system as a result of not having access to the right support.”

The group called for a better system to identify unmet education needs, a new Independent Reviewer of individual exclusion decisions and revised guidance from the Department for Education.

Professor Richard de Friend, Chair of the Working Party, said: “Exclusion can have such a devastating impact on a child’s future that it is vital that exclusion decisions meet all the required statutory standards.

"We have concluded that at present we cannot be confident that they do because of the weaknesses we have identified in the current procedures.”