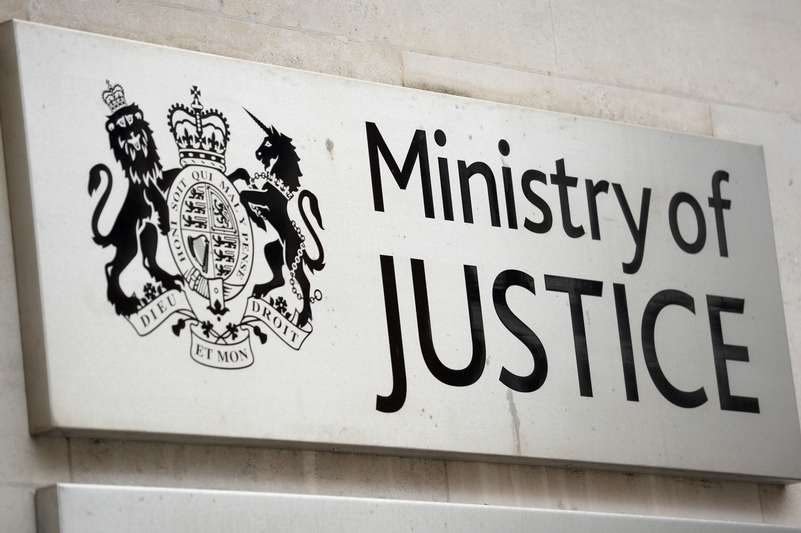 Criminal courts and prisons are buckling due to spending cuts, according to leading Whitehall experts.

There has been a dramatic deterioration in standards across prisons since 2009/10 and criminal courts in the UK are under pressure, according to the Institute for Government and CIPFA.

Their latest performance tracker of public sector funding and performance warned cuts in government spending over the last decade have led to an increase in prison violence and widespread concerns about the quality of justice now being dispensed across the UK.

The two organisations, which work with senior civil servants across all levels of UK government, warned proposals to increase the number of police officers would only add to the problems if funding wasn’t found for the criminal justice system.

The tracker report said: “The gap between spending and demand in 2023/24 will be even larger if the Johnson government implements its proposals on police numbers, Crown Prosecution Service spending and sentencing reform.”

Prison spending is 14% lower than eight years ago but the overall needs of the prison population have increased due to more older prisoners plus a greater prevalence of drugs, alcohol and weapons in prisons.

The report was also critical of plans to modernise the jail system which has progressed very slowly.

It said: “Government plans to increase prison capacity have proceeded more slowly than originally intended. Berwyn prison, which opened in 2017, is the only brand-new prison that has been initiated and built since 2009/10. Two years later, the prison was still 40% empty because of delays to building work, including the completion of workshops, and currently remains around a third below its intended capacity of 2,100 places.”

The tracker also warned spending on the courts service would have to be ramped up to meet the extra demand from more police arrests.

HM Courts and Tribunals Service (HMCTS) spending was 18% lower in real terms in 2018/19 than it was in 2010/11. The number of cases that the criminal courts received fell in that time but researchers concluded the cases themselves have increased in complexity.

The report warned: “The government’s promise to increase police resources is likely to mean that demand will also increase over the next few years. This will require more spending than the government’s plans currently imply if the performance of the courts is to be maintained.”