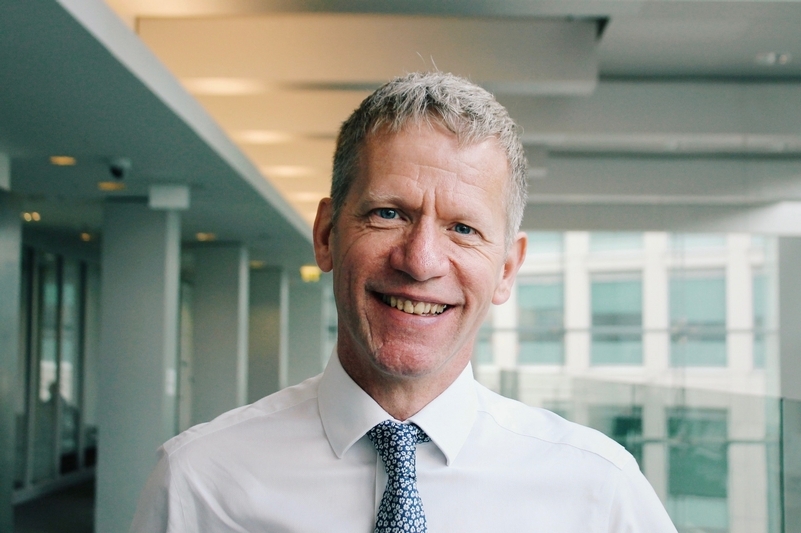 When the probation inspectors finished their first round of inspections of all the Community Rehabilitation Companies using their new rating system last September, the results made for some very dismal reading. The inspectors use a four tier rating system: “outstanding”, “good”, “requires improvement” and “inadequate”. Nineteen CRC’s were rated as requiring improvement, one as inadequate and just one as good.

So it was extremely encouraging when HMI Probation published their first report in the second round of inspections yesterday to find that Thames Valley Community Rehabilitation Company had improved its performance substantially and had been upgraded from “requires improvement” to “good”.

Chief Inspector of Probation Justin Russell said: “We previously inspected Thames Valley CRC in 2018 and found the service required improvement. We were concerned the CRC was not managing risks of harm effectively and there was a lack of services to help individuals move away from further offending.

“Managers and staff have acted on many of the recommendations from our previous inspection. The CRC is now much improved and performing well in most aspects of its work.”

The CRC is owned by MTC, an American family-owned organisation. The CRC supervises more than 4,200 medium and low-risk offenders from eight sites across Buckinghamshire, Berkshire and Oxfordshire.

Inspectors found robust processes are now in place so probation staff can access and share information more readily with the police and other agencies. This strengthens the CRC’s work to keep domestic abuse victims and children safe.

A key component of this improvement was the CRC’s move to a new case management system (Omnia, developed by Unilink), described as a simplified, user-friendly system. It was one of the initial hopes of the Transforming Rehabilitation programme which part privatised the probation service and established the 21 CRCs that the private sector would be able to design leaner and more effective case management systems. Initially, there was very little innovation in this area for two main reasons: the fact that CRC’s were underfunded and the MOJ’s insistence that, although companies were free to develop their own case management systems, these still needed to interact with the notoriously clunky existing centralised systems. It is good to hear that at least one area has managed to improve this critical area of case management. We hope that the new system will survive the current redesign of the probation service.

The CRC was also found to have improved its work to support people leaving prison significantly. The CRC’s Through the Gate service was previously rated as requiring improvement, but is now classed as ‘Outstanding’ – the Inspectorate’s highest mark. Inspectors found staff tailored plans and coordinated services to help individuals resettle in the community.

The CRC has also made major improvements to the way it supervises people who have been sentenced to complete unpaid work in the community. In 2018, inspectors raised concerns about the way the service managed people who could pose a risk to the public. The service has since introduced comprehensive staff training and new procedures to manage these individuals.

Although the service is more effective overall, inspectors found room for improvement in a few areas.

Mr Russell said: “We found staff put together good plans to help individuals rehabilitate, but these plans were not always delivered as intended.

“Since our last inspection, the CRC has increased the range of interventions and services to support individuals to move away from further offending. But it was disappointing to see this had not improved the quality of work to reduce reoffending, which was sufficient in just under half of the inspected cases.

“We also concluded that probation staff do not have sufficient contact with individuals to reduce reoffending.”

Under government proposals, the National Probation Service will supervise all offenders in the community from next year. All 21 CRCs across England and Wales – including Thames Valley – will close down.

For this reason, the owners and staff at Thames Valley CRC have much to be proud of – that, despite the fact that they knew their organisation was going to be closed down, they were still prepared to invest resources and energy in improving the service they provided to protect the public and help offenders turn their lives around.