Why a punitive prison system is counter-productive 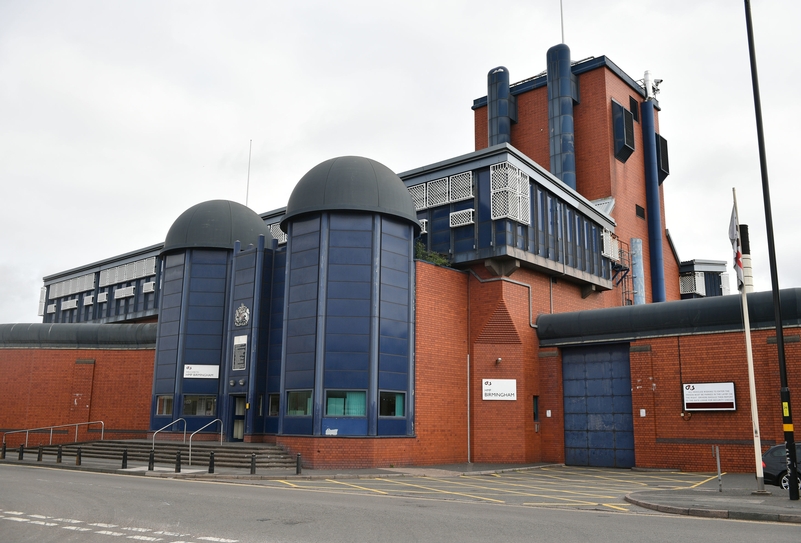 Twice a year the Prison Reform Trust publishes its Bromley Briefing Prison Factfile, an invaluable resource for anyone and everyone interested in what’s going on in our prisons. The new edition, published today, runs to 64 pages of detailed and up-to-date statistics on every aspect of prison life. The Briefing covers the essentials – how many people are in prison and for how long – as well as detailed coverage of the latest prison safety statistics, overcrowding levels and staffing and resources.

The Factfile also provides in-depth profiles of exactly who our prisons hold; their social backgrounds, age, gender and ethnic origin. There are detailed insights into prisoners’ health needs with a particular focus on drugs and alcohol, mental health and disabilities.

Almost all of the information included in the Bromley Briefings is available in a wide-range of official statistics and reports. However, the Prison Reform Trust combines information from literally hundreds of different sources to present a coherent narrative about what is going on in our prisons today. Over recent years, the organisation has invested considerable time and effort into accompanying this detailed text with easy to understand tables, charts and infographics.

In addition to being an invaluable state of the penal system, each edition of the Factfile also provides an in-depth look at a key issue. The current edition examines the new government’s plans to imprison more people and keep them in prison for longer and warns that this sort of punitive approach risks repeating past mistakes.

The Briefing reveals that, contrary to the impression given in much recent political debate and media coverage, England and Wales have become much tougher in their approach to punishing serious crime over the past few decades, on a scale which exceeds comparable countries or historical precedent

Writing in the report in a specially commissioned section on life sentences, Professor Ben Crewe and Dr Susie Hulley, from the University of Cambridge, and Dr Serena Wright, from Royal Holloway, University of London, reveal a dramatic increase in the number of people serving sentences that were until recently considered wholly exceptional in their severity.

Between 2000 and 2003, fewer than 100 people a year were given life sentences where the minimum guaranteed period in custody, known as the “tariff” exceeded 15 years. But in the years that followed, this number increased significantly, rising to 249 adults in 2008. By September 2019, 1,872 life sentence prisoners had tariffs (the guaranteed minimum time inside for punishment) of over 20 years. 880 people had a tariff of more than 25 years, and 291 had a tariff of more than 30 years, excluding 63 people who were serving the state’s most extreme punishment, a whole life tariff—and so very unlikely ever to be released.

The authors’ analysis suggests that the most likely and significant cause of the recent growth in the use of long sentences has been changes in sentencing legislation, particularly the 2003 Criminal Justice Act and subsequent amendments, which bought into effect a significant increase in the minimum sentence for a range of forms of murder.

They find no clear evidence that the recent rise in tariff lengths is linked to changes in the nature or severity of offending itself.

They conclude that the growing numbers of people serving long sentences means that our prisons are likely to remain overcrowded for the foreseeable future, regardless of any changes in sentencing practice for less serious offending or improvements in reconviction rates.

The Briefings are always a source of fascinating detail; key facts from the latest edition include:

The facts and figures compiled for the latest report reveal that our prisons continue to face unprecedented challenges, with conditions which undermine our justice system, and whose consequences blight our communities rather than helping them to thrive.

Pressures on prisons set to worsen as government seeks to introduce punitive reforms in its proposed sentencing bill. A government commitment to 10,000 additional prison places is unlikely to meet rising demand given the government’s failure in the past to deliver on prison building promises. A similar 2015 promise to close decrepit and overcrowded Victorian and pre-Victorian jails and replace them with up to 10,000 new prison places have resulted in just 206 additional places being built to date, whilst the commitment to close older prisons has now been abandoned.

The full report is available here: