What are the government’s plans for terrorist prisoners? 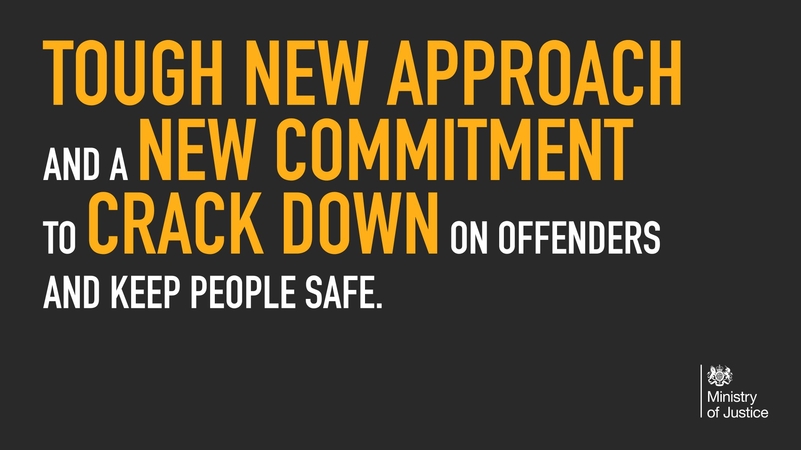 Yesterday the Justice Secretary Robert Buckland made a speech to the House of Commons about the government’s response to the stabbings in Streatham and its plans for terrorist prisoners.

As readers will know, the Streatham incident was the second set of serious attacks committed by a recently released prisoner convicted of terrorist offences in the last couple of months, following on the tragic events at Fishmongers’ Hall on 29 November. In both cases, prisoners had been automatically released at the halfway point of their sentence with no legal powers to keep them in prison beyond this point.

As part of its “crack down on crime”, the new government had already announced longer and tougher sentences for serious terrorist offenders two weeks ago which would result in them serving the full length of their prison sentence, opening up longer licence periods and extending sentencing for the most serious offences to a mandatory minimum of 14 years.

The government had also announced “tougher” licence conditions including lie detector tests as well as doubling the number of counterterrorism probation officers. The government had also announced an independent review of the Multi Agency Public Protection Arrangements (MAPPA) led by the QC Jonathan Hall which is also looking at pre-release planning. Most of these measures are to be included in the new Counter-Terrorism (Sentencing and Release) Bill which is scheduled to be introduced into Parliament within the next couple of months.

The new measures announced by Mr Buckland included the commitment to introduce emergency legislation to ensure an end to terrorist offenders being released automatically at the halfway point of their sentence with no check or review. It seems that all terrorists offenders will in the future be subject to risk assessment by the Parole Board. The government announced its intention that new legislation will be applied retrospectively to people already serving prison sentences for offences of terrorism.

The new provision means that all terrorist offenders will only be considered for release once they have served two thirds of their sentence and only with the agreement of the Parole Board.

Clearly, the Parole Board will have to be equipped for this new role and although the Justice Secretary did not give specific details, he said:“We will ensure that the functions of the Parole Board are strengthed and to deal even more effectively with the specific risks that terrorist posed to public safety. So for example, we will ensure that the appropriate specialisms are in place.”

Finally, Mr Buckland committed the government to reviewing whether the current maximum penalties and sentencing framework for terrorist offences is “sufficient or comprehensive” on the underlying principle that terrorist offenders should no longer be released until the Parole Board is satisfied there no longer risk to the government.