Lives not knives: the fear factor 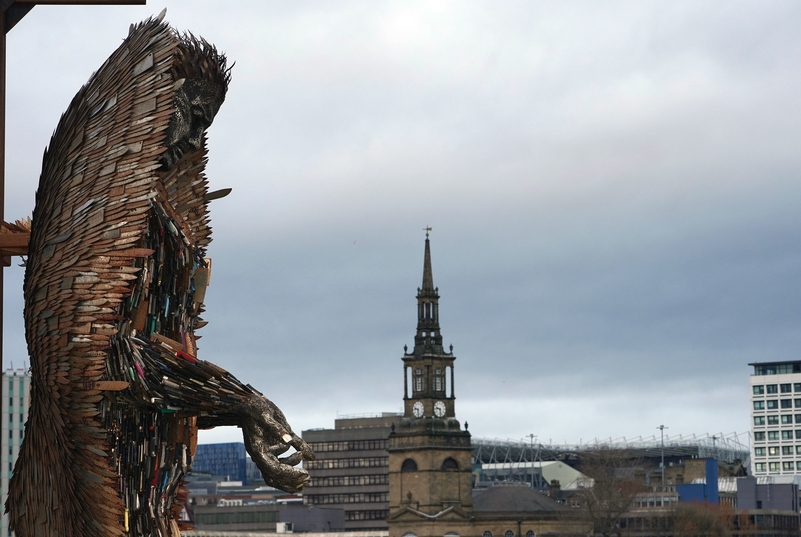 You can read the ‘Lives not Knives’ report here.

Nacro launched the ‘Lives Not Knives’ report in response to growing concerns about the impact that knife crime continues to have upon local areas and students. The report was designed to give young people a chance to have their say in the knife crime debate.

The Nacro report follows recent government figures, published earlier this month, revealing that the number of people cautioned or convicted for carrying knives in England and Wales reached a record high of 14,135 during 2018-19. The publication of the report also coincides with the latest annual youth justice statistics, also published earlier this month, which highlight that 4,451 knife and offensive weapon offences were committed by children aged 10 to 17 years between April 2018 and March 2019, in comparison to 2,671 offences committed during the same period in 2014.

Nacro spoke to a number of young people aged 15-19 years old for this report. Their principal views were:

In response to these consultations with young people, Nacro used the report to  call for an urgent focus upon prevention and early intervention and a fundamental shift away from prison being used as the answer. The charity’s key recommendations include:

The charity’s Chief Executive Campbell Robb summarised Nacro’s views: “What young people across the country are crying out for is to be safe on the streets where they live. What this report shows is that the current approach to sentencing will not deter young people who carry knives out of fear.

"Our students have told us that fear of being attacked leads to the belief that carrying a knife is their only option to protect themselves. The threat of prison does nothing to stop this.

"With nearly 7 out of 10  young people released from prison between April 2017 and March 2018 reoffending, we desperately need a different response. Prison is not the answer. We need urgent investment to ensure that young people get the support they need to be diverted away from crime before it is too late.”