The redesign of probation 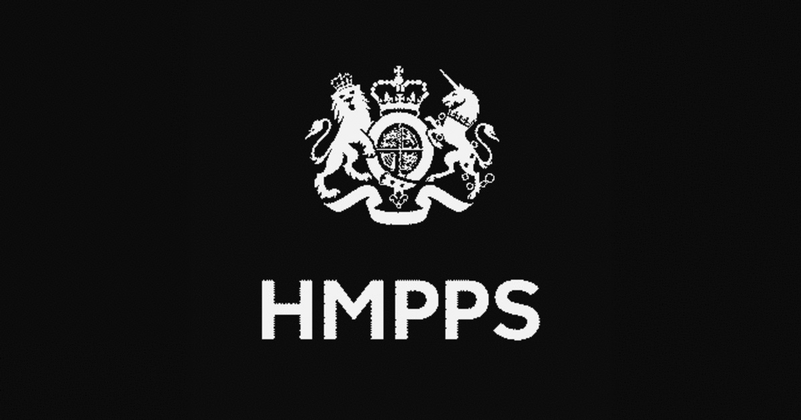 On Tuesday this week Her Majesty’s Prison and Probation Service finally published its “Draft Target Operating Model for the future of probation services in England and Wales”.

As most readers will know, last May the Government finally accepted that the part privatisation of the probation service introduced by its Transforming Rehabilitation project had failed. One month later, HMPPS published more information on the next iteration of the “probation reform programme” with a document entitled: The Proposed Future Model for Probation: A Draft Operating Blueprint.

The key features of the new model were:

The MoJ started the procurement competition for the organisations which wanted to bid to be the new Probation Delivery Partners last November when it also announced that the total value of these contracts would be £1.23 billion over five years.

It is clear from the new Target Operating Model (which, of course, has immediately been labelled TOM to those in the probation sector) that HMPPS has been doing some careful thinking over the last nine months and has made a number of significant changes to the original blueprint.

The most substantial of these is the decision to expand the role of the Probation Delivery Partners. The organisations who win these contracts will now be delivering an increased range of services. In addition to Unpaid Work and Accredited Programmes, the delivery partners will also be providing “those rehabilitative interventions which are structured and consistently delivered in the domains of attitudes, thinking, behaviour, emotional management and domestic abuse”. In other words, all groupwork interventions delivered under the Rehabilitation Activity Requirements attached to community sentences or as conditions of post-release supervision or parole.

Many small and medium-sized voluntary sector organisations who were, despite the initial rhetoric, mainly cut out of contracting arrangements for Transforming Rehabilitation and who had been explicitly promised that they will be more involved under the new system will be disappointed to see the large providers most likely to win the Delivery Partners contracts getting a bigger slice of the reducing reoffending pie.

By the same token, those private providers who currently run the Community Rehabilitation Companies and wish to stay in the probation markets will be relieved that they have successfully lobbied to retain more of their current market share.

We must, of course, wait and see the extent to which the private companies who currently run CRCs are successful again in this new tender or whether larger voluntary sector providers or public/private partnerships and consortia are more represented this time around.

The TOM document also refers to the Government’s ambitions to restore a level of respect for and confidence in the probation profession, although the details of how HMPPS intends to take forward what they call their “professional recognition proposals” will be the subject of a separate document as yet unpublished.

If you would like to peruse the fine detail of the new operating model, you can find the 196 page report here.