What did the budget say about criminal justice? 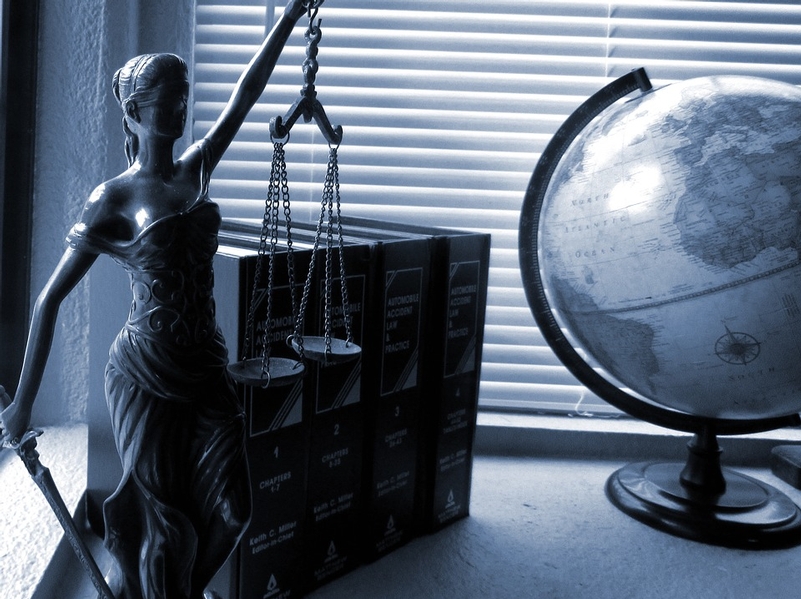 The Chancellor of the Exchequer tends to talk about all the positive measures in his speech to the House of Commons and then the Treasury publishes the “Red Book” for the financial experts to pore over at their leisure.

Other measures included in the official documentation include:

However, leaks in the media in the days preceding the budget suggested that much of this money would also be spent on increasing the amount of Unpaid Work that offenders on community sentences are required to perform and to roll out the new “sobriety tags”. These last are used as part of Alcohol Absence Monitoring Requirements, normally for a period of approximately three months for offenders who are not dependent on alcohol or whose offending is deemed to be linked to their alcohol consumption. It is interesting that the Government has decided to roll out AAMRs nationally, despite the current lack of evidence as to whether they are effective in reducing reoffending.

There are a number of other Government justice-focused spending decisions listed in the Red Book:

It’s heartening to see an increase in public expenditure in the justice sector, now we must wait and see whether the new funding helps address the long-standing problems in our prisons and probation services.