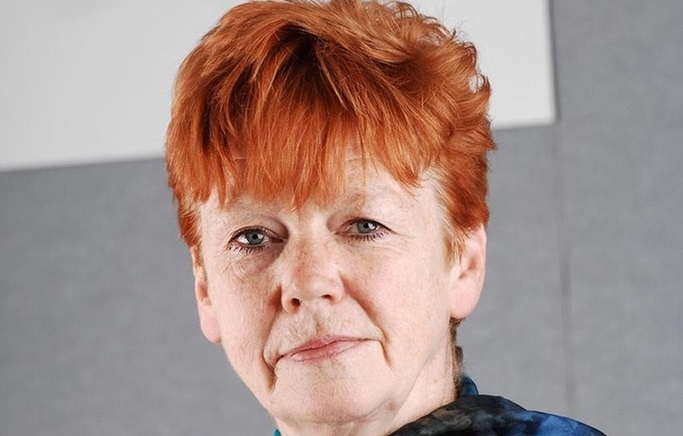 Yesterday Dame Vera Baird, the Victims’ Commissioner for England and Wales, published a literature review on children’s experience of domestic abuse and criminality.

The report, authored by Julian Molina and Jade Levell, looks at children’s experiences of domestic abuse and their criminality, including childhood criminal exploitation, serious youth violence and offending behaviour.

The report cites a Home Office estimate that between 3 to 4 million children are exposed to domestic abuse at some point in their lives. Other research, conducted by SafeLives, estimates that 41% of children live in families where they have been living with domestic abuse since they were born.

The report chronicles the very wide range of negative impacts known to be the consequences of children witnessing domestic abuse; these include long-standing emotional and psychological damage including in particular fear, powerlessness, depression and sadness. Impaired social relations, poor educational achievement and anger, often displayed as aggressive behaviour, are common.

However, the report also looks at the protective factors for children and young people impacted by domestic abuse. The protective factors identified in the research literature that may help children cope with the distress of living with domestic abuse are precisely those which are most vulnerable to being destroyed or damaged by that abuse: they are self-esteem, the presence of social and community support structures and access to supportive family and friends.

Although most children who experience domestic abuse don’t go on to be perpetrators of abuse in adult life, there remains a well-documented correlation between various experiences of victimisation and offending behaviour. This correlation is generally known as the “victim-offender overlap”.

Dame Vera said when launching the report: “The recent surge in gang related crime has shocked and affected all parts of society. We have seen appalling violence inflicted by children onto other children through knife crime. The so called “county lines” dealing in drugs has seen children pulled into dangerous criminal activity, blighting their lives, as well as the lives of the victims of the drug trade.

The question we are all asking ourselves is how has this come about? Only by understanding the many causes can we find effective solutions.”

Dame Vera is keen to highlight that there are a number of protective factors which can build resilience in children and there are support programmes and interventions that are known to help children to cope and recover from experiencing domestic abuse. This report collates information about some of those interventions. In the Victims’ Commissioner’s forthcoming in-depth review, she will be asking how well these work in practice and whether children and young people are receiving the care and support they so desperately need to cope and recover from the harrowing experiences of living with abuse.

When the full review is published next month, it is clear that it will make a strong case for the importance of early intervention. By helping children when they are affected by domestic abuse, there is a real opportunity not only to provide them with proper support to cope with one of life’s most traumatic experiences but to also significantly reduce the prospect of some of those children becoming perpetrators of domestic abuse themselves when they grow up.