The details of the government’s prison early release scheme 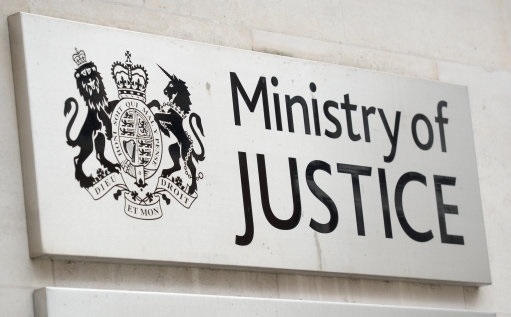 Work with Offenders looks at the now public criteria for the early release scheme designed to contain the spread of coronavirus in our prisons.

As readers will know, some weeks ago the government announced that it would be releasing prisoners early in order to mitigate the impact of COVID-19 on prisoners and staff living in our overcrowded prisons and “to protect the NHS and save lives”.

The MoJ announced that early release would be focused on two groups:

So far, there has been relatively little activity with less than 100 individuals released from both these cohorts combined and the early release scheme for prisoners within two months of their release date was suspended after six prisoners were mistakenly freed early.

However, it appears that the government is intending to restart the scheme with the official criteria for what we must now learn to call the End of Custody Temporary Release scheme (ECTR) published last Friday.

At the same time, the MoJ published a separate set of criteria for the potential compassionate temporary release of some prisoners, for example because they are pregnant or extremely medically vulnerable to Covid-19. The MoJ says that these prisoners may be considered for Release on Temporary Licence based on a case-by-case assessment of whether it would be safe to do so.

There are nine criteria set out to eligibility for the ECTR scheme. Prisoners must:

In addition, to be eligible, people in prison must have suitable accommodation to be released to and their healthcare including, any COVID-19 considerations, must be able to be safely managed on their release. Everyone released on ECTR will also have their whereabouts electronically monitored from the moment of release. They must also comply with a large number of conditions we think will be of sufficient interest to readers to reproduce in full here:

Readers will see that in addition to the sort of normal conditions that would be expected – being of good behaviour, not committing any offences nor taking illegal drugs – they are also prohibited from drinking, gambling, using social media and are subject to a 12 hour per day curfew.

Quite how all these conditions will be policed is unclear.

Given that other countries have already released many thousands of their prisoners as part of their attempts to combat coronavirus, it will be interesting to see whether the publication of these new strict criteria will mean the MoJ feels able to push on with its early release scheme.