The Howard League for Penal Reform 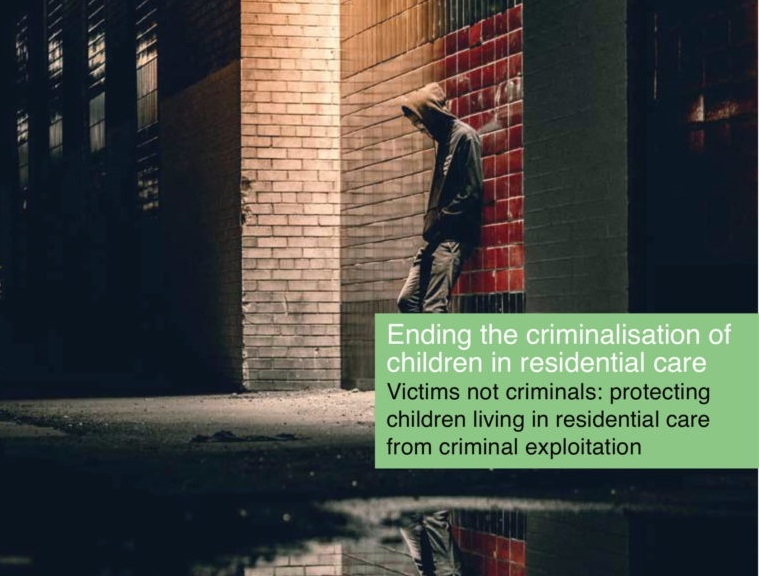 This is the second in our occasional series on key independent organisations operating within the criminal justice sector.

The Howard League is named after John Howard, the founder of the penal reform movement. Between 1775 and 1790 John Howard made seven journeys across Europe in search of a humane prison system for English gaols to follow. He conducted these investigations on his own and financed them himself. In 1866, the Howard Association was formed. Although it was almost eighty years after the death of John Howard, the founders felt that there was a need to campaign for reform in the independent style practised by its namesake.

The aim of the Howard Association was the “promotion of the most efficient means of penal treatment and crime prevention” and to promote “a reformatory and radically preventive treatment of offenders”. In its first annual report in 1867, the Association stated that its efforts had been focused on “the promotion of reformatory and remunerative prison labour, and the abolition of capital punishment.”

Today, the Howard League continues to campaign for change in the criminal justice system. It runs a legal service for children and young people in custody, conducts research, and run a variety of campaigns on vital issues. Regular readers will be aware of the success of one of its recent campaigns against the criminalisation of vulnerable children who live in residential care homes.

One of the Howard League’s great strengths is that it is entirely independent from government, relying on voluntary donations from members and supporters.

When people think about the Howard League, they often imagine the face of its long-standing Chief Executive Frances Crook, who was appointed back in 1986, and has lost none of her passion for penal reform over the intervening 34 years.

Like many voluntary organisations in this space, the Howard League is indefatigable. In addition to its legal casework service, the organisation is always engaged in a wide range of research and campaigning activity. In addition to the campaign to prevent the criminalisation of children in care, the Howard League is also currently campaigning to reduce the entry of women to the criminal justice system, to reduce the number of people in our prisons and to transform conditions within those prisons. It regularly holds field-leading conferences and is never afraid to break new ground. Earlier this year, it published a first briefing in a new programme on justice and fairness in prison.

The organisation also publishes a quarterly newspaper – The Howard – which is sent to all its members. If you want to join and support the Howard League for Penal Reform, you can find all the details here. Membership ranges from free (for prisoners and their families) to £18 a year for students and £42 per year for individuals.

The Howard League has always been adept at communications and responding quickly to the frequent crises in the prison sector. Alongside the Prison Reform Trust, the organisation is currently pressing the government to prioritise the early release of prisoners to mitigate the impact of coronavirus in our overcrowded prison estate. Last week they sent a formal letter to the Justice Secretary, Robert Buckland asking for immediate action backed up with the promise of an application for judicial review, if this is not forthcoming.