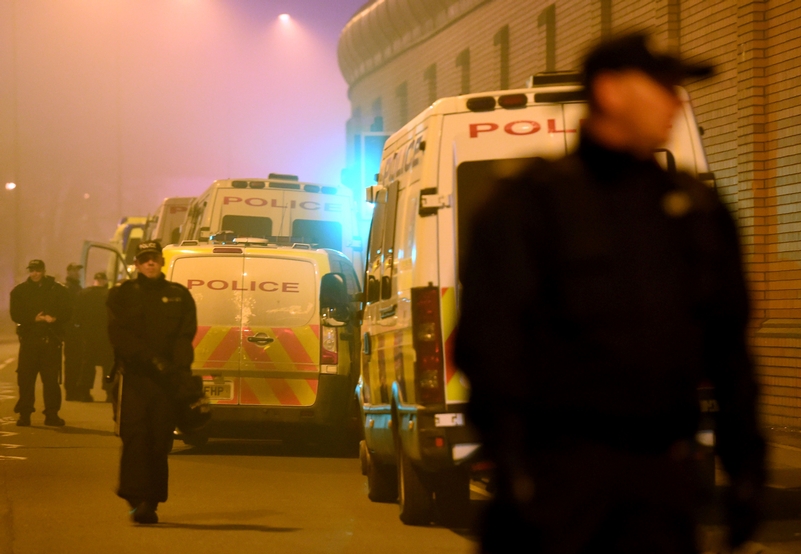 Last week the Ministry of Justice published its quarterly offender management statistics; the latest quarter in focus was October to December 2019 which means that we have a full data set for last year.

Careful reading revealed a number of interesting trends which we hope readers will find of interest.

Overall, the total prison population has stayed at a reasonably consistent level over the 12 months up to the end of March this year (although it has been falling by a few hundred every week since the impact of coronavirus as a result of the courts being much less busy and, consequently, sending far fewer people to prison).

However, this headline figure hides some interesting trends:

Another area which has seen an increase is the number of Foreign National Offenders (FNOs) held in custody and in the HMPPS-operated Immigration Removal Centre at Morton Hall. There were 9,283 (1,952 remand, 6,639 sentenced and 692 non-criminal) foreign nationals in custody on 31 March 2020, representing 11% of the total prison population, and an increase of 2% on the previous year. The most common nationalities of these Foreign Nationals Albanian (11% of the FNO population), Polish (9%), Romanian (9%), Irish (8%) and Jamaican (5%).

This increase can be explained by the implementation of the Offender Rehabilitation Act (ORA) in February 2015 where all offenders on a custodial sentence are subjected to statutory supervision on release from prison. Previously, only adults sentenced to over 12 months in custody and all young offenders were subject to statutory supervision. The number of offenders supervised before or after release from prison has increased by 34% since 2014 to 146,786 at the end of December 2019. In comparison to the previous year, that number decreased by 2%; those supervised under post-release alone decreased by 4% over the same period.

While the number of short-term prisoners on statutory supervision has increased over recent years, the total number of people supervised on court orders continues to fall. At the end of December 2019, there were just 106,234 people on supervision to the probation service for orders made by the court, a 5% decline compared to 2018 and a fall of almost 15% since 2016.

One of the reasons why it is worth paying particular attention to this information at the moment is that it is quite likely that statistics over the next few quarters will be misleading as their figures will inevitably have been distorted by the impact of coronavirus.

A number of future scenarios are possible. We might see prison populations increase rapidly again as the courts get back to business; alternatively, given the pressure on the prison service revealed even more glaringly by the pandemic, is it perhaps possible that we will see sentencers make more use of community orders again?