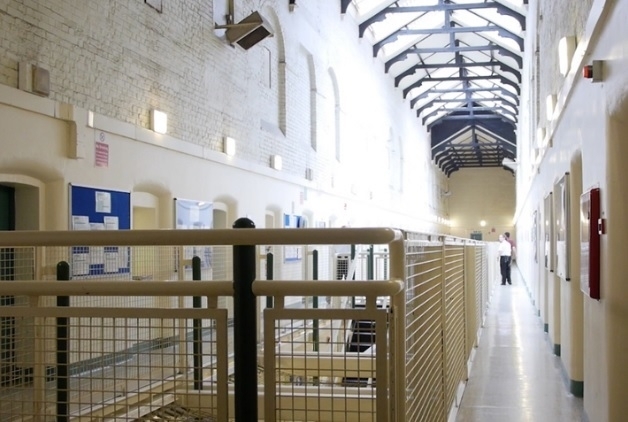 The House of Commons Justice Committee is currently conducting an enquiry into our ageing prison population, so we thought it was timely to take a closer look at how our prison population has changed over recent years.

The latest figures are quite startling:

There are, predictably, a number of healthcare consequences associated with an ageing prison population. Many prisoners experienced chronic health problems prior to or during imprisonment as a result of poverty, poor diet, inadequate access to healthcare, drug and/or alcohol dependency and smoking. Research has shown that the psychological strains of prison life can further accelerate the ageing process.

In a thematic inspection report in 2018, prison inspectors confirmed that many of our older prisons are ill-equipped for prisoners in wheelchairs, or with mobility problems. They found that some prisoners struggled to wash and look after themselves and others who fall cannot get help during the night. The inspectors did find some examples of good practice but overall provision was inconsistent and the inspectors found that both the prison service and local authorities are failing to plan for the future needs of a growing population of elderly, ill and frail prisoners.

The same report highlighted concern about the number of prisoners with dementia. Dementia affects around 5% of those aged over 65 and 20% of those over 80 in the general population and although the prevalence of dementia in the prison setting is largely unknown, it is thought that rates may be even higher and that many cases go undetected and unsupported.

In a conclusion which will be familiar to many readers, the report says that public and private sector organisations tend to assess needs and organise services from specified statutory, contractual and professional perspectives. Voluntary organisations are usually less constricted, more often user-led, and more able to respond to whatever needs they come across.

The report agrees with prison inspectors that many prisons and localities lack any expert provision working with older people in the justice system before giving examples of some specialist schemes including:

Readers who are interested in this topic, can read the Clinks report here.