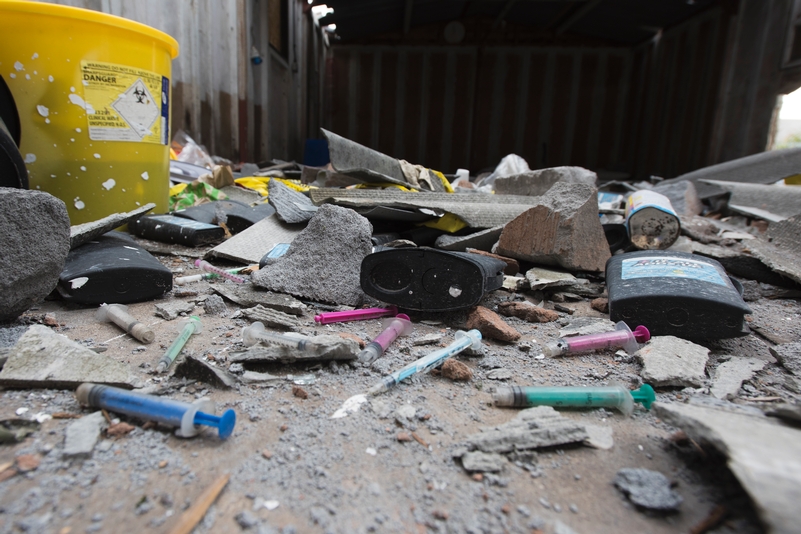 Earlier this week new research was published into the relationship between drugs and crime from the perspective of young people in contact with criminal justice systems in six European countries including the UK (the others were Austria, Denmark, Germany, Italy and Poland).

As the research team, led by Sara Rolando, point out, the relationship between drugs and crime has been the subject of a long-standing debate between both sociologists and criminologists for well over 100 years. The fact that drug use is illegal in most countries has complicated the debate.

Over this time three main explanations have emerged:

The first, referred to as the ‘economic compulsive model,’ is where crime is a means to get money to buy drugs. The second, namely the ‘psychopharmacological’ model, assumes that offending is a consequence of impairment in cognitive function due to the properties of the drug. Finally, the ‘systemic’ explanation refers to crimes committed within drug markets as part of the business of drug supply and distribution.

It is obvious to most of us non-academics, but the main limitation of this conceptual framework is that it does not consider that these explanations are unlikely to be mutually exclusive and does not account for interactions between individuals and the societies they live in. Rinaldo and colleagues argue that the use of different substances often have different consequences – for instance violent crime is much more strongly associated with binge drinking alcohol than using heroin.

The study is based on interviews with 198 young people aged between 14 and 25 conducted in the six countries in 2017 and 2018. All the interviewees used drugs and were in contact with their criminal justice system.

Although many interviewees maintained that there was not a link between their drug use and offending behaviour, nevertheless, throughout the course of their narratives, many types of interconnections emerged. The researchers discussed the findings under the three headings shown below.

Although the researchers found lots of people who did describe a range of offences they committed specifically to fund their drug use, they also found interesting variations. For instance, since cannabis use has been normalised for young people in a number of countries, they reported that a number of people talked about how they had started dealing cannabis to maintain their own consumption. Indeed several people described the respect and status that they derived from being a well-known local cannabis dealer.

The researchers also found several possible pharmacological mechanisms which linked peoples’ drug use and their offending; these included the way that certain drugs increased aggression, gave people the courage to commit crimes and/or impaired their ability to make good decisions and choices.

One of the key themes explored by the researchers emerged from the interviews of people living in the most economically deprived situation. In these cases, offending – usually thefts and robberies – often occurred before people used any kind of illegal drugs. A number of interviewees, including several illegal immigrants in Italy, reported that selling drugs was the only opportunity available to them to generate any income.

Researchers found that young peoples’ stories showed that many people had become enmeshed in drug using criminal lifestyles not as the result of rational choices or decisions, but more as a consequence of social deprivation and “street-oriented lifestyles”.

The researchers concluded that social inequalities are an important explanation of drug use and offending for many young people. However, they also found plenty of examples of young people with much better social advantages also becoming involved in similar lifestyles. They point out that in many European countries there is a contradiction with the use of many drugs prohibited and punished at the same time as it is socially accepted and widespread.

Readers who are interested can read the full study here where it is available on an open access basis.