How are our prisons coping with COVID-19? 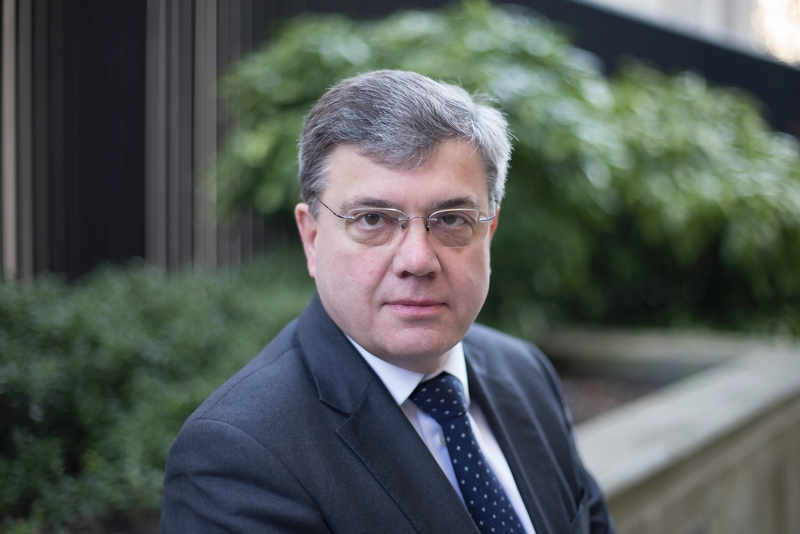 Work with offenders looks at the most recent inspection report.

Like every other business in the country, prison inspectors are unable to work in their usual manner during the coronavirus outbreak. On 17 March Peter Clarke, the Chief Inspector, announced that he was suspending full inspection visits until the end of May in order to reflect government public health guidance about social distancing as well as recognising that it would be wrong to over-burden prison staff with the rigours of full inspections as they dealt with the crisis.

However, Mr Clarke was still determined to fulfil his statutory duty to report on the treatment and conditions of people in detention. The Inspectorate therefore came up with a model of “short scrutiny visits” which focus on issues which are essential to safety, care and basic rights. The main areas inspected under the new system include: healthcare, nutrition and hygiene; contact with families, friends and the outside world; legal rights; use of time and the need for meaningful human contact; support for those at risk of self-harm and suicide; and support and risk management for those being released.

Yesterday (18 May 2020), the Inspectorate published its second of these short scrutiny visit reports, focusing on probably the part of the prison estate most vulnerable to coronavirus – male local prisons.

Inspectors visited HMPs Altcourse, Elmley and Wandsworth and concluded overall that these three institutions were stable, with prisoners mostly supportive of the “extreme” regime restrictions aimed at keeping them safe.

Mr Clarke also struck a note of caution; observing that prisons faced potentially even greater challenges over the coming months as they tried to ease restrictions and reintroduce more purposeful regimes.

All three prisons were visited (for one day only) on 28th of April. The Chief Inspector was complimentary about the efforts of prison staff:

“It was a credit to the approach of staff and skilled crisis management by senior managers that all the prisons were stable and prisoners we spoke to were largely supportive of the action that had been taken. Clear and imaginative communication from senior managers to prisoners and staff underpinned these findings.”

He went on to say: “The high level of communications and consultation we saw helped to increase the legitimacy of the restrictions among prisoners.”

The report went on to say that these three prisons all made good use of prison radio and television channels and that strong communications were among 10 examples of notable good practice identified in the report. The full list is:

The report contains a clear description of what lockdown is like for most prisoners with the vast majority locked up for nearly the whole day with usually no more than half an hour out of their cells. In some places, there were even greater restrictions. In one prison, a small number of symptomatic prisoners had been isolated in their cells without any opportunity to come out for a shower or exercise for up to 14 days.

On a more positive note, processes supporting prisons at risk of self-harm remained in place at all three prisons. Prisoners had also been given “well-designed” activity packs to occupy themselves in their cells.

Overall, inspectors found efforts have been made everywhere to promote a safer environment through rigorous cleaning and social distancing but highlighted the fact that narrow landings and cramped accommodation made social distancing extremely difficult in some parts of each of the three prisons.

Finally, inspectors highlighted the impact of the loss of visits on all prisoners. They noted that while in-cell telephones were a great help, not enough had yet been done to expand the use of video-calling to better compensate the loss of face-to-face contact.