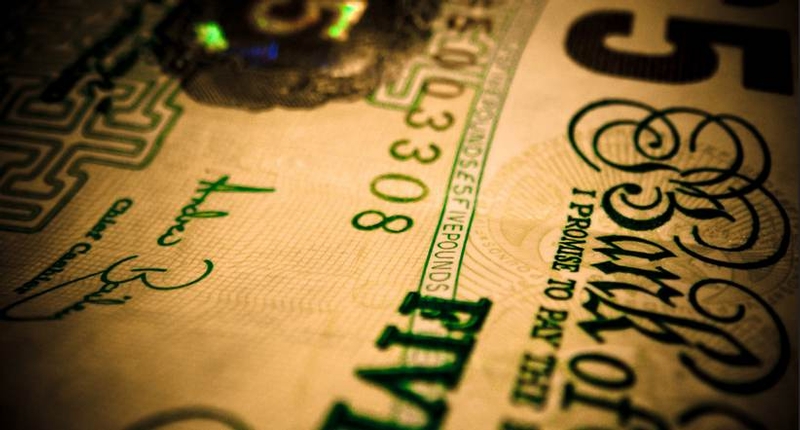 Today the Commission on Crime and Problem Gambling, established last year by the Howard League for Penal Reform, published its first report – a literature review into the research evidence on crime and problem gambling.

Despite growing concern about the massive growth in gambling since it became so accessible online, the criminal justice system has been slow to react.

Although the Howard League literature review found that there is a dearth of knowledge worldwide about the links between crime and problem gambling, there are still some important findings.

The literature review covered jurisdictions including Australasia, the US, Canada, Germany, Scandinavia and the UK. It revealed that, while the overall quantity of research is not huge, there is a consistency in findings across all jurisdictions.

Researchers have found high prevalence rates of people committing crimes to fund their gambling. A wide variety of crimes are committed as a result of gambling addiction; not just ‘white collar’ crimes such as theft and fraud, but also offences that occur in public spaces such as street robbery. There is significant evidence of domestic abuse and child neglect linked to problem and pathological gambling.

The evidence base makes clear that there is a complex interplay of causes of crime linked with the causes of disordered gambling. Cross-addictions, mental disorders, impulse control disorders and difficult life events all may play an additional role in the causation of crime – and inhibit treatment.

Studies have indicated that the more complex, prolonged and persistent a gambling problem is, the more likely it is that a crime will be committed and, indeed, that many crimes may result.

Although there has been a growing understanding that gambling addiction is a behavioural disorder, little of this has been translated to sentencing; problem gambling is not considered to be a mitigating factor in sentencing in the way mental health problems or drug and alcohol addiction are.

The literature review found that whilst not always imprisoned as a direct result of problem gambling, there are extremely high rates of gambling addiction amongst prisoners. The research suggests that prisons only offer limited treatment in any of the jurisdictions covered. Research suggests that the rate of problem gambling is higher among male and female prisoners in prison, compared to the general population. Problem gambling has been found to be markedly higher amongst women than men in the general population (by researchers in both in Finland and Australia).

Nevertheless, the research suggests that, in spite of extremely high rates of gambling addiction among prisoners, prisons offer only limited treatment. There is also evidence of resistance to undertaking treatment among prisoners.

Several of the studies reviewed agreed that a custodial sentence, especially when no treatment is available for gambling addiction, was not a cost-effective way of avoiding further harm to the individual or society once the sentence is completed.

A small number of specialised gambling courts have been established in the US, with the aim of ensuring that people with gambling addictions who are in trouble with the law receive appropriate treatment. Unfortunately, there is limited data on the success or otherwise of these initiatives so far.

Fortunately, this relative lack of academic interest into the links between gambling and crime will not hamper the Commission which intends to conduct its own research. This research will be three strands:

We will be following the findings of this research closely on Work with offenders.