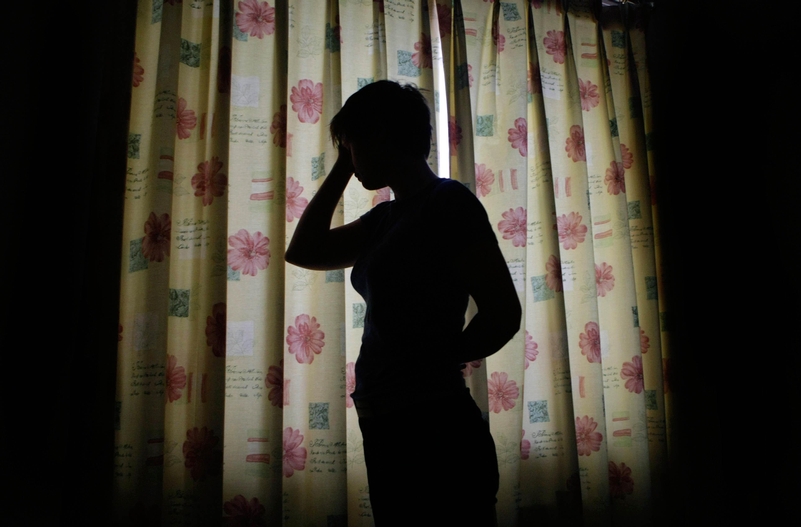 Work with Offenders profiles new research which highlights the impact of the pandemic on young women’s mental health.

New research published by Agenda, the Alliance for women and girls at risk, and the National Central for Social Research (NatCen) reveals that young women who face poverty and disadvantage are more like to self-harm than their counterparts in more affluent households.

The charity is calling for an understanding of the impact poverty and disadvantage has on young women’s emotional wellbeing and mental health and for that consideration to be a core part of the response to the coronavirus outbreak.

The research is one of the first to focus on connections between poverty and non-suicidal self-harm in young women across England. Based on new analysis of data from more than 20,000 people it shows that young women (aged 16 to 34) living in the most deprived households are five times more likely to self-harm, compared with those in the least.

Where young women live may also play a role. Self-harm was four times more common among those who said they did not feel safe in their neighbourhood in the day.

While most people who self-harm will not attempt suicide, those who die by suicide are more likely to have previously self-harmed. And although young men remain more likely to take their own lives than young women, suicide rates for girls and young women (aged 10 to 24) have increased and in 2018 were the highest on record.

The findings come the year the Marmot report “Health Equity in England Ten Years On” revealed that women living in the poorest areas are facing the greatest health inequalities and their life expectancy has declined by ten per cent in the last decade. Furthermore, recent research warns that existing inequalities mean that women are set to be disproportionately impacted by the economic and health impacts of Covid-19.

It is clear from the report how self-harm can compound already difficult situations for many young women. One of the individuals interviewed for the study described her experiences:

“I started self-harming when I was about 12. When I was in my teen years, being permanently skint, not having my rent together, led to chronic insecurity and fear. I let people I shouldn’t have into my home if they could chip into the rent. This always ended badly and put me in physical danger which only compounded my sense of worthlessness and being a complete failure, not able to pull myself together and function properly, which I’d take out on myself through self-harm. I often didn’t have money to travel and was ashamed of my situation which isolated me from people that could have offered support.”

Agenda is calling for a cross-government strategy to improve the outcomes of women and girls facing poverty and disadvantage in order to tackle the major risk factors linked with self-harm. The charity emphasised that such a strategy would need to come with appropriate funding to develop a joined up response including a network of gender- and trauma-informed services which respond to the wide-ranging challenges women and girls face. Agenda says that the issue is even more urgent in the context of the economic and health consequences of the coronavirus pandemic.