The controversial use of synthetic pepper spray in prison 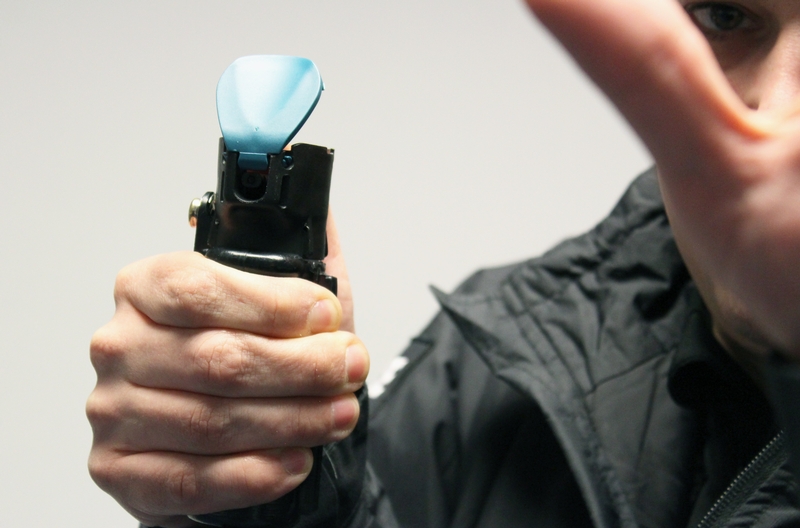 The row about the use of incapacitant sprays in prison reignited over the weekend after the Prison Service appeared to go back on a commitment made in April that the implementation of the controversial measure would be halted for at least three months due to the impact of coronavirus.

On Saturday the Prison Reform Trust revealed that the Ministry of Justice reversed its decision in May but did not make this public.

The incapacitant spray, known as PAVA is dispensed from a handheld aerosol canister in a liquid stream which results in the subject’s eyes being forced shut, a burning sensation of the skin around the eyes and face, and, if inhaled, affects a person’s breathing. Its proposed use in prison has been controversial since it was first trialled three years ago.

The Prison Officers’ Association has been calling for some time for the PAVA spray to be made available to defuse outbreaks of violence and protect staff in the context of a substantial rise in the number of assaults in prisons. In the 12 months to December 2019, there were 32,669 assault incidents in prisons in England and Wales, double the number of a decade earlier. The rise coincides with the large reduction in frontline prison staff during the austerity years.

However, penal reformers have always opposed the deployment of the spray. The MoJ trialled PAVA spray in four prisons - Hull, Preston, Risley in Warrington and Wealstun, North Yorkshire in 2017 and 2018 but did not publish the evaluation. The Prison Reform Trust and other organisations pressured government for a copy of the evaluation and were eventually given a document marked “sensitive – draft”. When the penal reform organisations analysed this document, they came to a the worrying conclusion that staff did not use PAVA in line with the instructions they had been given.

The justification for trialling the spray was that it was intended only for exceptional circumstances where there was serious violence or an imminent risk of it taking place. The guidance officers received for the pilot imposed some sensible extra conditions, making clear that PAVA should not be used against people with mental health conditions, in incidents at height, or in confined spaces for example.

The Prison Reform Trust’s analysis found that in 34 of the 50 cases it appeared that the guidance had been ignored. In a quarter of cases PAVA was just used incorrectly, for example in incidents at height, or directed at the wrong person. In a quarter, it was plainly not the last resort; other methods to deal with the perceived threat were available. And in a third, there was not an appropriate justification for its use – for example it was used to enforce an order, something the guidance explicitly ruled out.

Whatever your opinion on the appropriateness of distributing PAVA spray to prison staff – something which has now happened in all male closed institutions –  the timing of the move seems ill-judged.

The MoJ has decided to roll out the spray at the height of the international protests against racism in criminal justice systems despite the government’s own equality assessment of the roll out finding that the weapon “has been drawn or used more against BAME prisoners”. The move must also seems confrontational and insensitive to many prisoners and their families who have been in virtual solitary confinement for the last eleven weeks. If PAVA spray is used on anyone with coronavirus, it may adversely affect their breathing and will almost definitely promote a bout of coughing which risks spreading the virus.

There have been many stories of improved staff-prisoner relations over the lockdown with everyone pulling together to keep coronavirus at bay. It will be a shame if central government insensitivity compromises that welcome development.