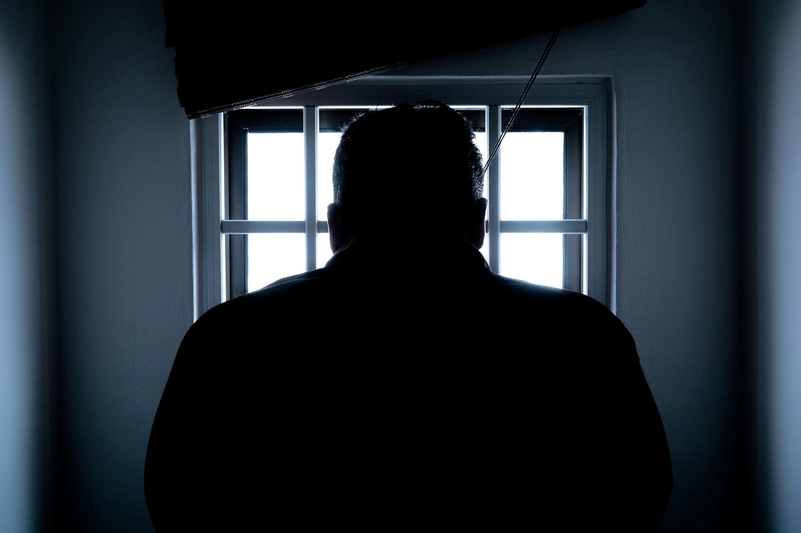 Campaigners have called for the prison system to find alternatives to the use of solitary confinement during the COVID-19 outbreak.

The Howard League for Penal Reform and the Prison Reform Trust has called on the government to end the “inhumane and untenable” practice during the COVID-19 outbreak.

As an alternative, the charities urged the government to increase the number of people freed from prison to finish their sentences in community settings.

They had already warned ministers that as many as 3,500 people in prison could die during the pandemic and had threatened legal action.

Frances Crook of the Howard League and Peter Dawson of the Prison Reform Trust said the government should not continue with business as usual.

“Either you must release a substantial number of prisoners so that prisons are less overcrowded and the need for prolonged solitary confinement disappears or you must take some other urgent step to initiate a humane and meaningful regime in prisons,” they said in a letter to the Ministry of Justice.

Across the prison estate, there have been significant pressures caused by the virus which led to the lockdown on 30 March with prisoners having to endure long hours in cells as part of measures to avoid the virus spreading.

But the charities said the MoJ should use alternatives like early release – not least because of the mental health impact on offenders.

“The price has been three months of unregulated solitary confinement for two thirds of prisoners. That can’t continue, especially as restrictions outside prisons are eased. Ministers must set a new and more humane minimum standard below which the treatment of a fellow human being cannot fall,” they said.

According to the MoJ, as of last week 505 prisoners have tested positive for COVID-19 across 81 prisons out of a prison population of nearly 80,000.

Prisons Minister Lucy Frazer has said restrictions in prisons introduced as a result of COVID-19 could be cautiously eased over the coming weeks and months.