How do you get hospital treatment if you are a prisoner? 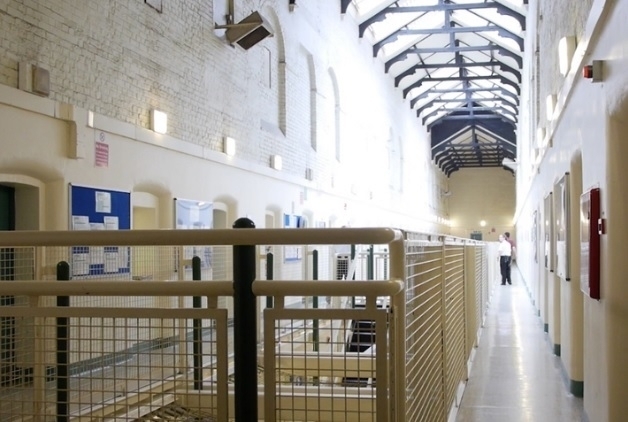 One of the consequences of the prison lockdown which has now been going on for three full months with most prisoners basically restricted to their cell for 23 hours a day, is that prisoner have not been attending hospital appointments.

Lack of staff, combined with COVID-19 restrictions, has resulted in the cancellation of thousands of appointments at community hospitals.

The situation was already pretty poor before coronavirus. A large-scale study by the Nuffield Trust published in March this year which drew on over 110,000 patient hospital records for prisoners at 112 prisons found that prisoners use hospital services far less and miss many more hospital appointments than the general population. The key findings of this research included:

Prisoners had 24% fewer inpatient admissions and outpatient attendances than the equivalent age and sex demographic in the wider population, and 45% fewer attendances at accident and emergency departments.

Over three-quarters of missed appointments were cancelled in advance or recorded as people simply not turning up on the day.

2% of all outpatient consultations were carried out by telephone/video in 2017/18 – compared to around 3% for the general population.

There is a noticeable drop in emergency admissions to hospital from the prison population in December. This is something that is not seen in the general population.

Now, new research published yesterday and led by Chantal Edge, a PhD student at University College London, looks at the experience of around 40 individual prisoners going out to hospital appointments in the community. The findings are distressing. Alongside stories of sick prisoners being forced to wait in hospital cupboards before getting treatment, the study also reveals that patients are required to undergo intimate medical examinations in the presence of prison officers, causing enduring feelings of humiliation and trauma.

The prisoners interviewed for the study reported having no prior knowledge or control over appointments and experiencing significant delays in treatment due to cancellations and prison-to-prison transfers with the predictable effect that existing illnesses were aggravated. One male prisoner interviewed by the researchers said:

“You’re chained to the officers and you want to discuss your illness or your medication and they don’t, like, put a longer chain on and let you have a private conversation with the consultant.”

In another case, a female prisoner spoke of having to have an intimate examination with two officers present:

“I have damage from female genital mutilation and they wanted to do reversal and reconstruction surgery. As the doctor was talking to me and […] showing me the computer, these two members of staff were there, and they could see everything. I came back, I was devastated. I was so depressed. I nearly, nearly took my life.”

Many prisoners reported being treated like children with clinicians often directing their questions and attention to prison officers instead of the patient, making them feel frustrated, upset and patronised – often being little more than an observer of their own healthcare.

The study also found examples of prison officers inappropriately trying to influence patients’ clinical care; for instance actively encouraging procedures to take place without sedation in order that they could get back to the prison before the end of their shift.

Unsurprisingly, many patient prisoners found the experience of wearing handcuffs and being accompanied by uniform officers as “highly stigmatising” since it clearly identified them as a prisoner to other patients and staff and often elicited negative emotions and fears around hospital attendance.

People who had committed minor offences were made to feel as if they were murderers or rapists and it is hard to see why very old or very sick prisoners must be handcuffed and be accompanied by two uniformed prison staff.

The Ministry of Justice has recently started to experiment with telemedicine and the approach of bringing the consultant to the prisoner may be the most likely way for this situation to improve.