Just how big is the backlog in our courts? 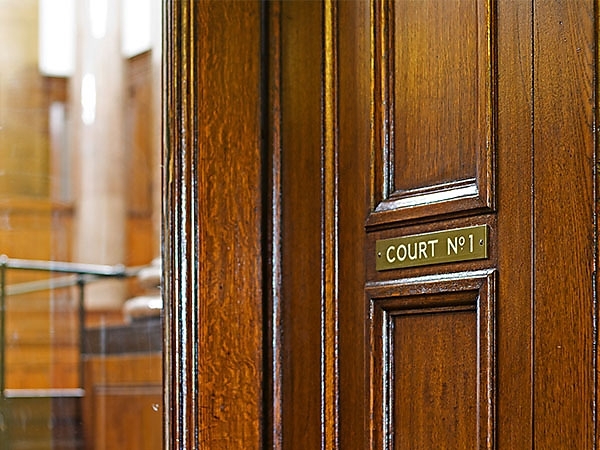 Work with offenders digs into the detail of today’s statistics.

Every quarter, the Ministry of Justice and the Office of National Statistics publishes a statistical bulletin on activity in our criminal courts. Today’ edition covers the first three months (January to March) of this year.

Although the coronavirus pandemic only started to have an impact on the way courts were operating in the last few weeks of this period, we can still clearly see its effect.

However, before looking at the statistics and data, it’s important to make clear that there was already a very large backlog of outstanding cases in Crown Courts in particular before we had even heard of COVID-19.

The outstanding caseload at magistrates’ courts in England and Wales increased by 11% compared to the same period last year to a total of 325,903 cases.

In the first quarter of 2020 there were 3% more new cases and 8% fewer completed cases compared to the same period in 2019. The number of outstanding cases increased by a massive 21% from around 33,000 last year to 40,000 this year. This is clearly a substantial increase even though jury trials were not suspended because of coronavirus until right at the end of the quarter the statistics cover − 23rd March. As already stated, the backlog of cases had been growing steadily; since January 2019 the number of new cases has been consistently higher than the number of cases which have been completed. The combination of a 3% increase in the number of new cases (known as receipts) and a 8% drop in the number of completed cases (“disposals”) has resulted in the highest number of outstanding cases since June 2017.

Of course, coronavirus has had a massive impact. The statistical bulletin usually provides preliminary data to the end of May to provide a snapshot of the effects of the pandemic. In the 12-week period between 8th of March and 31st of May, the number of new cases was more than halved (down by 53%) while the number of completed cases fell even further – by 57%. The statistics show that the number of both receipts and disposals started to increase again in mid-to-late April for both trials and sentencing cases, although levels remain well below those seen at the start of the year. Going forwards, there will of course be additional pressure as Magistrates’ courts start catching up from their enforced backlog.

To make some sense of the numbers, on average in 2020 in the period up to, but not including, the changes caused by COVID-19, Crown Courts in England and Wales were completing approximately 2,000 disposals per week. Therefore to eradicate a backlog of 40,000 cases would require every Crown Court in the land to operate at double its current capacity over 20 weeks.

What is to be done?

Many in the legal profession were taken aback when the Lord Chief Justice, Lord Burnett of Maldon, suggested that less serious crimes (categorised as “either-way offences” which can be heard in Magistrates’ or Crown courts) could be heard by a judge sitting with two magistrates instead of a full jury.

The Ministry of Justice is considering whether to hire larger venues to create special “Nightingale” emergency courts. Other suggestions include: smaller juries as were used during the second world war; allowing defendants to opt for a judge-only trial; or making all trials judge-only for a period.

Critics, such as the Secret Barrister, have warned that the right to a jury trial is a cornerstone of our legal system and have pointed out that when the backlog was even larger (reaching more than 50,000 cases in 2014), the government did not consider dilating the number of jury trials. There are suspicions that any such profound changes would be more about reducing public expenditure than ensuring justice.