Why do we remand so many people in custody? 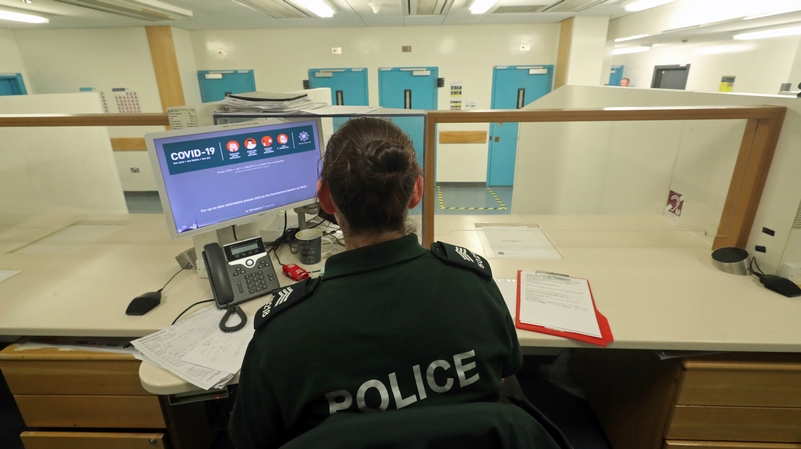 More than one in nine people in our prisons at any one time are on remand. Despite these high numbers, a substantial proportion of people remanded in custody are not ultimately imprisoned − in 2018 10% people remanded into custody by Magistrates’ Courts were subsequently acquitted and a further 13% received a non-custodial sentence. This fact does not imply that the original decisions to remand in custody were inappropriate but there are, nonetheless, significant personal consequences for the individuals remanded and considerable financial consequences for the justice system.

The remand prison population also tends to fluctuate unpredictably for reasons which are poorly understood – the remand population in English and Welsh prisons on 31 March 2020 was 12% higher than one year earlier despite the fact that a smaller number of individuals were processed through the criminal justice system and a smaller proportion sentenced to custody than the previous year.

Different Magistrates’ Courts tend to routinely make considerably more or less use of remands in custody than the national average – using official MoJ data, Work with offenders has calculated that remands to custody by magistrates’ courts in 2019 ranged from 1.0% in Sussex to 6.6% in the West Midlands (with an average of 3.7%).

The situation is even worse for women, as a new briefing (published on 13 July) from the Howard League for Penal Reform makes clear. The briefing highlights the need for remand decision-making to be rethought and reformed to enable judges and magistrates to take a distinct approach to women.

It shows how thousands of women are being sent to prison unnecessarily, damaging them and their families, including the children who depend on them, and piling more pressure on prisons and the wider criminal justice system.

The charity argues that the vast majority of women awaiting trial or sentence could safely be released on bail. However,  the number of women being held in prison on remand has been growing. At the end of 2019, the number of remanded women in prison in England and Wales was 21 per cent higher than at the end of the previous year.

Last year, prisons recorded almost 2,000 incidents of self-injury by women on remand – the highest number for eight years. Although a person can only be held in police custody if they have been assessed as fit to be detained, there is no such requirement for those being remanded to prison.

The figures indicate that measures introduced eight years ago, to reduce the use of remand, are not working. The Legal Aid, Sentencing and Punishment of Offenders Act 2012 restricted the circumstances in which bail could be refused, but this has not succeeded in preventing unnecessary remands of women.

This overuse of remand to prison is more pronounced for Black, Asian and minority ethnic women. This is particularly the case in magistrates’ courts where, in 2019, 59 per cent of white women remanded in custody did not go on to receive an immediate prison sentence, compared with 73 per cent of Black women, 79 per cent of Asian women, and 78 per cent of women in the ‘Chinese and other’ group. The Lammy Review into racial disparity in the criminal justice system (recommendation 11) has invited more detailed examination of magistrates’ decision-making in relation to remand decisions for Black, Asian and minority ethnic women.

The Howard League argues that better oversight is needed to scrutinise remand decisions and identify poor practice. It recommends more guidance and training for judges and lawyers, as recent research has found that the law at remand hearings may not be fully understood by all who have to apply it.

The charity also recommends that more information about a woman’s circumstances should be provided at her remand hearing. In a sentencing hearing, if a judge or magistrate is considering imprisonment, they must obtain a pre-sentence report unless it is considered unnecessary; in remand hearings there is no requirement to obtain a comparable report.

Most remand hearings last less than five minutes, and lawyers representing women frequently have to prepare their submissions at extremely short notice, with little time to speak to their client.

As the courts begin to return to normal following the lockdown, the need for vigilance to reduce the number of people entering the prison system remains critical. The charity has written to the Lord Chancellor and Secretary of State for Justice, the Lord Chief Justice of England and Wales, and the Director of Public Prosecutions to encourage urgent scrutiny of all decisions in relation to remand and prosecution.