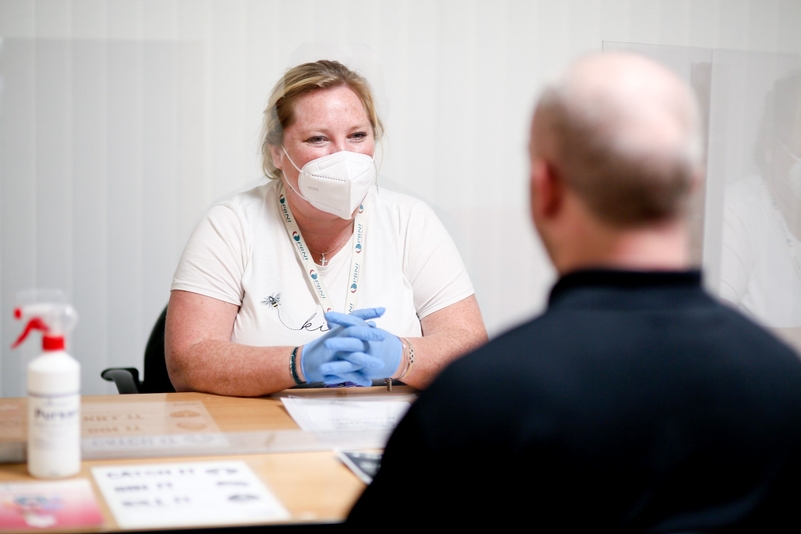 The Justice Select Committee has just released a report on the impact of the Covid-19 pandemic on Her Majesty’s Probation Service.

The report, ‘Coronavirus (Covid-19): The impact on the probation system in England and Wales’ sets out how the pandemic has profoundly affected the way probation services are delivered.

The delivery of probation supervisory services in the wake of Covid-19 is officially known as an ‘exceptional model of delivery’. High risk offenders are supervised by the National Probation Service (NPS) through a combination of remote methods and doorstep visits. Most offenders are supervised by telephone and/or Skype while those deemed to be very high risk are visited by probation officers who conduct telephone interviews from outside the offender’s home but require the individual to come to the window so that it can be confirmed that they are living where required.

Medium and low-risk offenders are currently supervised by private sector organisations called Community Rehabilitation Companies (CRCs) with almost all supervision taking place remotely – by telephone. Released prisoners who would often need help finding accommodation or accessing Universal Credit benefits have often found physical offices dealing with these matters closed, with staff working from home; indeed many CRC offices shut  down for several weeks during the height of the lockdown. Voluntary sector organisations reported that they had to take over many of the probation service’s key activities in terms of supporting people on probation and organising access to food and other critical support services.

The National Association of Probation Officers told the Committee that there was some inconsistency in the way the model was delivered across the NPS and CRC systems. This led, the Association said, to anxiety among staff about their own safety. Another witness said the inconsistency led to concerns among individuals trying to adhere to their licence conditions to avoid potential recall to prison.

The Justice Committee report said it was concerned about these inconsistencies and recommended that the Ministry of Justice and HMPPS set out what guidance had been issued to CRCs and how they are monitoring the models being delivered by different CRCs.

The Committee’s report also said it was concerned about the backlog which the lockdown measures have necessitated – for example the unpaid work which some people have been sentenced to has stopped. The Committee said it recognised why this had happened but recommended that the Ministry and HMPPS set out how the probation service intends to address the backlogs. Although the delivery of unpaid work has improved over the last eighteen months in many areas, it had been severely criticised by inspectors following the introduction of the Ministry of Justice’s Transforming Rehabilitation programme and the part-privatisation of the probation service. Many unpaid work orders were not completed in the 12 months prescribed period because the new CRCs were unable to organise sufficient work placements in a timely fashion. Magistrates were reported to be very dissatisfied that many unpaid work orders were not completed and had to be abandoned.

Finally, the report also looked at staffing issues in the NPS. It found that even before the pandemic, there were over 600 vacancies across the service in England and Wales and that workloads were heavy. Since Covid-19 hit, around 20% of the NPS staff of 11,000 have been off work each day, putting considerably more stress on remaining employees. The Committee recommended that government and HMPPS set out what existing and additional measures are in place during this time to support staff well-being.

The Committee highlighted that the coronavirus pandemic has severely affected the probation service at a time when it was already in the throes of its second major restructuring programme in the past five years.

The Justice Committee also used the occasion of publishing this report to launch an inquiry into the new probation model announced during lockdown which, in effect, re-nationalises the probation service. CRCs will stop operating next June and all offender management and interventions, including unpaid work, will become the responsibility of the public sector National Probation Service.