The Parole Board is busier than ever 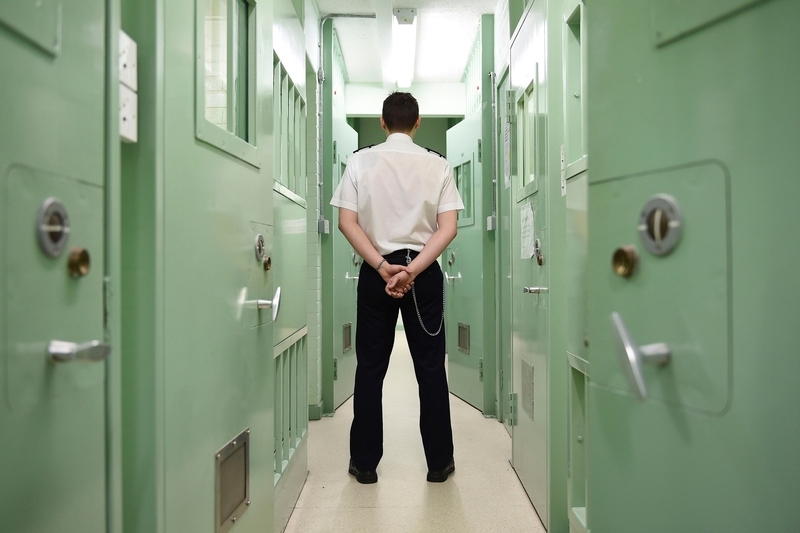 Work with offenders does a deep dive into the parole board’s annual report.

Like most government agencies, the parole board is required to be transparent and accountable in its actions and publishes a formal annual report and set of accounts every year. This year’s annual report was published on Monday and, it is fair to say, makes for much more interesting reading than you would normally expect from this kind of official publication.

Although the prison population has been more or less constant over the last two to three years (and has temporarily fallen by over 3,000 during lockdown, primarily because most of our courts have been inactive), the parole board has actually got busier and busier. The main reason for this is that our prison population is increasingly made up of more serious offenders serving longer periods in custody.

In 2019/20 the Parole Board made 13,912 final decisions and directed a further 6,795 to an oral hearing. This represented a record number of hearings and 3,157 prisoners were released. Whilst the Parole Board consistently progressed significant numbers of prisoners, only one in four prisoners met the Parole Board’s stringent requirements for release. During 2019/20, 1% of prisoners previously released or progressed to open conditions by the Parole Board were charged with a Serious Further Offence. This percentage is below other parole jurisdictions around the world, although the parole board reviews all cases where this happens.

You might think that the work of the parole board is pretty consistent and nothing much changes from year to year. However, over recent years under the leadership of Chief Executive Martin Jones, the parole board has been making considerable efforts to modernise.

In particular, the board has made increasing efforts to communicate to all its main stakeholders – prisoners, their victims and the general public, exactly what it does. The Worboys case, in which the parole board’s decision in January 2019to release John Worboys, known as the Black Cab Rapist, was contested in court by some of his victims, threw a light on the previously rarely seen workings of the parole system.

The parole board was found to have acted properly within the existing rules but some of these rules were subsequently modified (Mr Worboys has not been released) and the MoJ made a commitment to make the decision-making process more open and transparent. It also introduced the power for victims (or prisoners themselves or the Secretary of State) to ask for a case to be reconsidered. This power is rarely used, as at March 2020, reconsideration had been ordered in 20 cases, 18 of which were as a result of applications by prisoners and 2 from the Secretary of State. However, victims’ rights were extended in other ways and a victim is now entitled to:

The parole board provided over 1,739 summaries of decisions to victims in the last year.

The board now communicates much more regularly with the public at large, with videos and animations explaining the parole process and a regular blog by the Chief Executive.

Another area where the parole board is modernising is in making its members – the independent professionals who sit on parole boards and make decisions about whether a prisoner is safe to release – more representative of our modern society. The Board embarked on an extensive outreach campaign to recruit new members in the  North of England, and these resulted in a record number of Black, Asian and Minority Ethnic (BAME) candidates being appointed:

The parole board has done a good job in recent years in reducing the backlog of cases which meant that many prisoners were held in custody longer. The Board appears to have adapted well to the restrictions imposed by the coronavirus pandemic and quickly succeeded in moving many of its operations online.

Parole decisions are a particularly complex and demanding juncture in the criminal justice system with the likelihood that in perhaps a majority of cases, one or more parties to any case are likely to be unsatisfied with the decision.

Any readers who would like to know more about how the parole system operates can see the Board’s annual report here.