The slow modernisation of our prison system 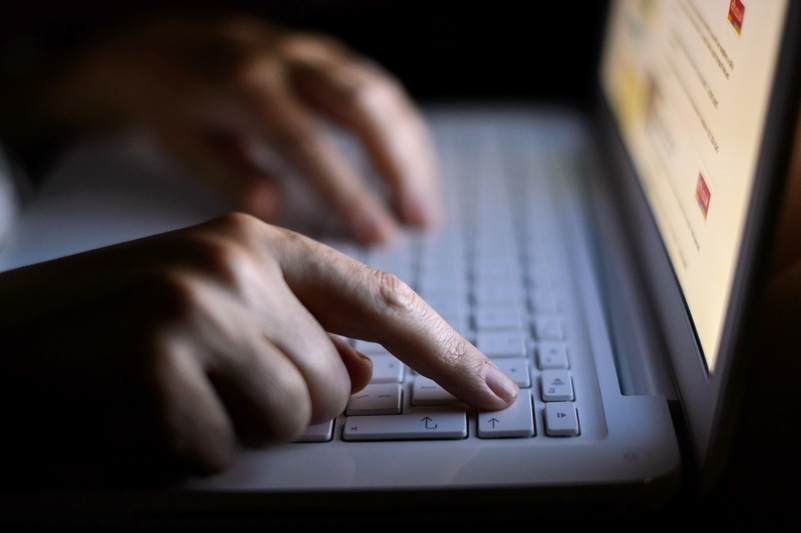 Work with offenders looks at the Ministry ofJustice’s new evaluation of digital technology in prisons.

The MoJ has published its evaluation of digital technology in prisons. Authored by a team of researchers at the University of Leicester (where there is an accumulation of international expertise in the subject), the evaluation looked at the impact of:

The evaluation listed five key aims of these technologies:

Just how slow our prison system has been in modernising and providing access to the digital world for both prisoners and staff was exposed, like so many other things, by the coronavirus pandemic. With prisons in brutal lockdown (23 hours per day solitary confinement) to prevent the spread of COVID-19, all visits from family and friends were suspended; indeed only a  few prisons have started providing socially distanced family visits again over the last week or so. The Ministry of Justice promised that prisoners would be able to keep in touch with their families via video calls and use of telephones from their cells. Although these initiatives have been heartily welcomed, they clearly haven’t been sufficient. A recent briefing by the Prison Reform Trust revealed that, more than three months into prison lockdown, video calls had been rolled out to just 27 of the 120 establishments in the prison estate in England and Wales. The same briefing revealed that whilst the weekly provision of an additional £5 of phone credit to all prisoners has been very welcome, COVID-19 has highlighted the pre-existing inadequacies in telephone facilities across the prison estate. A significant minority of prisons are still not equipped with in-cell phones, and in prisons without this facility, access can still be a significant problem. One prisoner told PRT:

“Family contact is difficult due to limited access to phones and only four phones for 160 people on a wing.”

So, if the need for digital access in prisons is so acute, what did the official evaluation of current state of prison digital technology find?

Overall, the evaluation was positive. It did find that some prisoners and staff were hesitant to engage with new technology, primarily because they were unfamiliar with it, but there were a number of positives:

The main criticisms were that when the in-cell telephones and self-service kiosks failed, there were often significant problems on the wings, with prisoners becoming frustrated since backup plans were often inadequate. There were also complaints that prisoners considered the cost of telephone calls to be too high for them to make full use of the service.

Overall, then, it seems clear that prisons and people who live and work in them can derive the same sorts of benefits from digital technology as the rest of us do in our day-to-day lives. The main challenge seems to be if and when the MoJ can find the ambition and finances to fund a full rollout of new tech across the system.