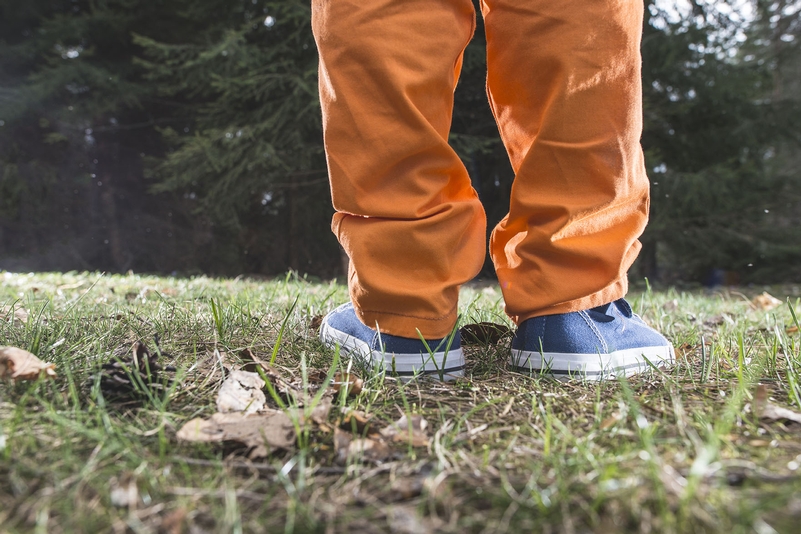 Commissioned by the Inquiry and carried out by independent research consultants Anna Gekoski and Steve Broome in conjunction with the University of Hertfordshire, the report analyses the support service experiences of over 180 victims and survivors. It considers a number of key areas including survivors’ awareness of the services available to them, barriers to access and reasons for not doing so, as well as the effectiveness of services in meeting the needs of survivors.

The report finds that nearly three quarters of survivors reported not having accessed any support services, with just over a quarter having received some form of support, advice or treatment due to their experience of child sexual abuse.

The Independent Inquiry into Child Sexual Abuse (‘the Inquiry’) was established in 2015 to consider the extent to which state and non-state institutions have taken seriously their duty of care to protect children from child sexual abuse in England and Wales. The Inquiry was established as a result of the large number of historical cases of large scale abuse coming to light over the previous decade, many of them associated with the very organisations which should have been actively protecting children and young people The Inquiry has put understanding the experiences of victims and survivors themselves at the heart of its work.

Child sexual abuse is much more prevalent than has been historically accepted, with 7.5% of adults aged 18–74 years having reported experiencing child sexual abuse in England and Wales before the age of 16  according to the Office for National Statistics. Experiencing child sexual abuse can have various short and long-term impacts, including physical and mental health problems, socio-economic issues, effects on relationships, religious/spiritual impacts, and vulnerability to re-victimisation. To cope with these impacts, victims and survivors may need the help of statutory and voluntary support services. However, very little research has been carried out regarding their experiences of support systems and the Inquiry commissioned the research published today to address that knowledge gap.

Most victims and survivors have not accessed support services.

Nearly three-quarters of survey respondents reported not having accessed any support services, with only just over a quarter having received some form of support, advice or treatment due to their experience of child sexual abuse.

Victims and survivors who access support services take a long time to do so and rate them as mediocre.

The most highly rated forms of support across all services were those provided by voluntary sector specialist services.

“They were really, really good. I felt very, very comfortable talking to them. I just needed to try and get closure to the way I was feeling.”

Interview participants also stressed the importance of such specialist support being from counsellors/therapists with training in, and particular knowledge of, trauma generally, and child sexual abuse specifically. One participant said that there should be more

“people that are trained in child sexual abuse. Not a generalised counsellor.”

Victims and survivors stressed the importance of being heard, listened to, understood, believed, and not judged, by caring and empathetic professionals.

Interview participants appreciated professionals who were caring and empathetic; heard, listened to and believed them; did not judge or blame them; and gave them enough time to talk. One participant said:

“She [the counsellor] was empathetic. She’d studied it. She’d looked at it. She understood it.”

Participants also talked of the importance of welcoming, warm, private and comfortable physical environments, as opposed to clinical ones:

“It was a very friendly, very calm place. Each of the rooms was very private, very kind of neutral, like comfy chairs, quite dim lighting.”

The vast majority of victims and survivors reported at least one barrier to support.

One personal barrier participants spoke of was feeling that you should ‘just get on with it’:

“These two things happened and you get over it. You don’t make a big fuss or a dance about it. Get on with life.”

While family or community barriers included protecting the family:

“One abiding thought I’ve always had is: I was aware of protecting my parents … so I didn’t say everything … I’ve always kept some of it back.”

“The NHS wait was too long … I was desperate. I was in a really bad way.”

Survivors of child sexual abuse can share their experiences with the Inquiry's Truth Project in writing, over the phone or by video call. The Truth Project is drawing to a close next year so that all of the experiences shared can be used to inform the Inquiry’s Final Report and recommendations, due for publication in 2022, so children are better protected in the future. Readers can visit www.truthproject.org.uk for more information