Getting tough on crime again 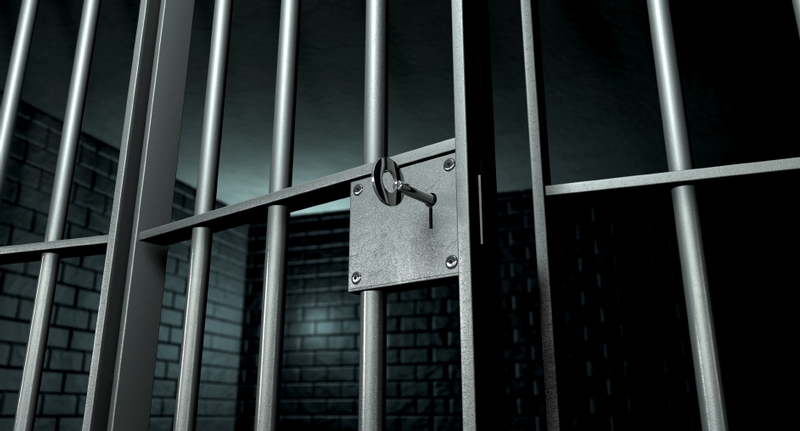 Yesterday’s publication of the Sentencing Reform white paper has created some interesting responses from media and criminal justice stakeholders alike. On the one hand, the paper is full of “tough on crime” commitments to impose longer sentences for those committing the most serious crimes. On the other, there are a number of more progressive initiatives promised including reform of the Rehabilitation of Offenders Act and the piloting of problem-solving courts. The Justice Secretary, Robert Buckland, describes this approach in his foreword to the white paper:

“What we need is a new, smarter approach to sentencing. A system that takes account of the true nature of crimes – one that is robust enough to keep the worst offenders behind bars for as long as possible, in order to protect the public from harm; but agile enough to give offenders a fair start on their road to rehabilitation.”

One of the three fundamental problems of the criminal justice system according to the government is the concept of automatic release which means that most prisoners are released at the mid-way point of their custodial sentence, serving the second half of that sentence supervised on licence by the probation service. The government says that the blanket use of automatic early release has undermined confidence in the justice system, claiming that “the time spent in prison does not always properly fit the crime”.

The government has proposed a large number of measures to increase prison sentences and we describe the principal ones below:

Abolishing automatic halfway release for certain serious offences. This government has already legislated so that serious sexual and violent offenders who receive a standard determinate sentence (SDS) of 7 years or more must serve two-thirds of their sentence in prison, with the final third served supervised on licence and subject to recall to prison. This will mean around 2,000 serious offenders will spend longer in custody. It now proposes new legislation to extend this approach to other specified serious violent and sexual offenders who receive sentences of between 4 and 7 years.

A new power to prevent automatic early release for offenders who become of significant public protection concern. This measure applies to prisoners who are assessed to present a terrorist threat but are in prison for a non-terrorist offence and therefore not currently subject to specific terrorist laws.

Whole life orders for the premeditated murder of a child. A whole life order (WLO) means anyone committing this heinous crime will spend the rest of their life in prison with no prospect of release by the Parole Board. The government also intends to allow judges the discretion to impose WLOs on offenders aged 18 to 20 in very exceptional cases.

Longer tariffs for discretionary life sentences. The government says it will legislate to change the way that discretionary life sentence tariffs are calculated to base the tariff length (the minimum period that must be spent in prison) on what the two-thirds point of an equivalent determinate sentence would be, rather than basing it on the halfway point, which is how life tariffs are currently calculated. This will mean life sentence prisoners having to serve longer in prison before they can be considered for release.

Increasing the time sex offenders serving a Sentence for Offenders of Particular Concern (SOPC) must spend in prison. Again the government intends to introduce new legislation to ensure the earliest point at which those people serving a SOPC can come before the Parole Board for consideration for release is two-thirds through their custodial term.

Repeat offenders. For repeat offenders who commit key offences of a serious nature, including “third strike” domestic burglary and “second strike” possession of a knife or offensive weapon, the law provides minimum custodial sentences. The government says that there are concerns that offenders too often receive sentences below the statutory minimum, failing to provide the appropriate level of punishment and deterrence. It intends to change the criteria for passing a sentence below the minimum term for repeat offences with the aim of reducing the prospect that the court would depart from the minimum custodial sentence.

Most criminal justice experts point to an evidence base which says that tougher sentences rarely have a significant impact in terms of deterring crimes. What is clear is that the combination of these measures will add several thousand people to our already very high prison population.

The 115 page document also contains plenty of more progressive proposals to change the nature of community sentences which we explain in detail below.

The government identifies what it says are two fundamental problems relating to community sentences; firstly that confidence in non-custodial options is low – both among sentencers themselves and the general public – and, secondly, that much more needs to be done to tackle the causes of offending, particularly drug and alcohol misuse and mental health problems.

The government highlights a huge raft of measures which it says will help make our approach to community sentences smarter:

Community Sentence Treatment Requirements: CSTRs have been available in some parts of the country for more than three years now, although they are currently only rolled out to 15 court areas. The government pledges to significantly increase their availability and usage in order to deliver tailored interventions to help support rehabilitation of those with mental health, drug and alcohol needs.

Ensuring community requirements are robust and responsive: There are a large number of developments under this somewhat generic heading. The government has already announced that it will roll out Alcohol Abstinence and Monitoring Requirements nationally – AAMRs involve offenders whose crimes are linked to misuse of alcohol wearing an electronic tag which immediately reports any consumption of alcohol. 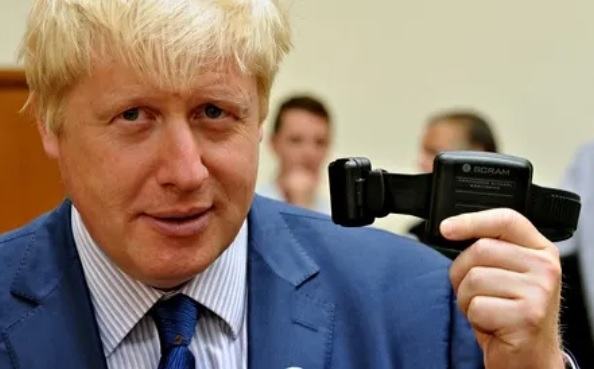 The government also makes a commitment to increase the maximum period of electronically monitored curfew from 12 months to two years to deal with more serious offending, and also allow and support more flexible use of curfews. Instead of just being during nighttime hours, curfews could work at several different times throughout the day depending on an individual’s pattern of offending.

The white paper also promises to ensure that Unpaid Work (still known to many as Community Service) optimises rehabilitation as well as punishment by increasing the amount of skills training and employment preparation work within the sentence – a component that has been eroded in many areas following the introduction of a privatised service for low and medium risk offenders.

House Detention Order: the government intends to pilot a new, “robust” community-based package for offenders who have not responded to existing community sentences. This will be based on a lengthy and restrictive curfew, which would be accompanied by other measures to address rehabilitation and prevent further offending as needed. It is intended to pilot these orders in a few areas targeted at young adults aged under 21 years old. These will be very restrictive orders which could include AAMRs; since they cannot be used for people who have previously been sentenced to custody, it is hard to imagine much take-up.

Improving pre-sentence reports: Following on from the evidence that a number of people are sent to prison for short periods of time without a pre-sentence report (PSR) being conducted, the government says it will pilot new ways of delivering timely and high quality PSRs. This pledge appears to be linked to the fact that the majority of PSRs are now delivered verbally and that recent research by the probation inspectorate has found that the quality of these oral reports is, unsurprisingly, considerably lower than written submissions.

Deferred sentencing: the option to defer sentencing to see whether an individual can take advantage of help and support to address an underlying problem has become much less common over recent years. The government says that it will encourage courts to use existing legislation, and existing services such as liaison and diversion and community advice and support services, particularly for vulnerable women.

Out of court disposals: the government has been trying to streamline the raft of OOCDs for some time now and instituted a two-tier model which police services could choose to implement three years ago; it now intends to make this model mandatory.

Problem-solving courts: a proposal to pilot a new ‘problem-solving’ court approach, providing an intense but alternative sentence to custody through treatment interventions and links to wider support services, with judicial oversight through regular court reviews, more intense probation supervision, and a system of incentives and sanctions to encourage compliance.

Tougher sentencing measures are all likely to pass into legislation in the near future, some of the more progressive measures outlined above are much less certain with a number of pilots (this will be the third wave of pilots for problem-solving courts) or vague commitments (it’s not clear how PSRs will be improved or how much money is available for rolling out CSTRs). We shall have to wait and see but it is possible that the white paper does not turn out to be quite such a “game of two halves” after all.