Hate crime: the underlying trends behind the figures 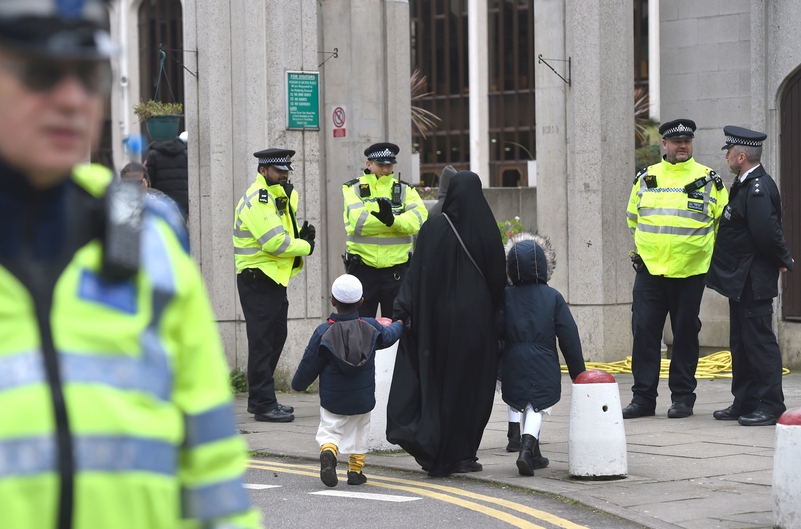 Work with Offenders looks at the detail of yesterday’s hate crime statistics.

The Home Office has published its annual statistical bulletin on Hate Crime. The bulletin contains statistics about hate crime offences in England and Wales for the year 2019/20. Unusually, the Home Office has also published an annex to the statistical bulletin which provides provisional data for racially or religiously aggravated offences for the first four months of 2020/21 when the country was under Covid-19 restrictions

This annex shows that the number of racially or religiously aggravated offences in England and Wales fell in March, April and May this year but rose sharply in June and July. The Home Office says that the increases in June and July 2020 were likely to be related to the Black Lives Matters protests and far-right groups counter-protests in England and Wales following the death of George Floyd on the 25 May in the United States of America.

This spike in hate crimes has been seen twice previously in recent years - in July 2016 (following the EU Referendum result) and July 2017 (following the terrorist attacks).

Race hate crimes accounted for about 72% of offences and had risen by 6% since 2018-19, the figures reveal.

There are two main forms of data underpinning the Home Office bulletin – offences recorded by the police and the Crime Survey for England and Wales (CSEW) which asks a large number of adults (aged 16 years+) who live in households (it does not include people living in hostels or other settings where rates of victimisation are likely to be higher) about their experiences of being a victim of crime.

The bulletin also provide information about the main sort of hate crimes that are committed. In the last year over half (53%) of the hate crimes recorded by the police were for public order offences and a further third (38%) were for violence against the person offences. Five per cent were recorded as criminal damage and arson offences.

Trends in police recorded and CSEW hate crime have been notably different over recent years. Police recorded hate crime has risen, while the CSEW has shown a fall over the longer-term. The main reason for this difference is due to the improvements to recording processes and practices made by the police since 2014. Her Majesty’s Inspectorate of Constabulary and Fire and Rescue Services (HMICFRS) have conducted a range of inspections related to police forces’ crime and incident recording practices in recent years. In 2014, the inspectorate concluded that 33% of cases involving violence were not recorded by the police in England and Wales. Improvements made by the police were identified in the inspectorate’s 2019 report, which found that a much smaller proportion (12%) of violent crimes went unrecorded.

Readers may be aware that the Law Commission, the independent body that recommends legal changes, proposed last month in a consultation that sex or gender should be made a protected characteristic in hate crime laws. If this proposal was enacted in law, the hate crime statistics would also record the very large numbers of assaults (physical and sexual) made against women every year.