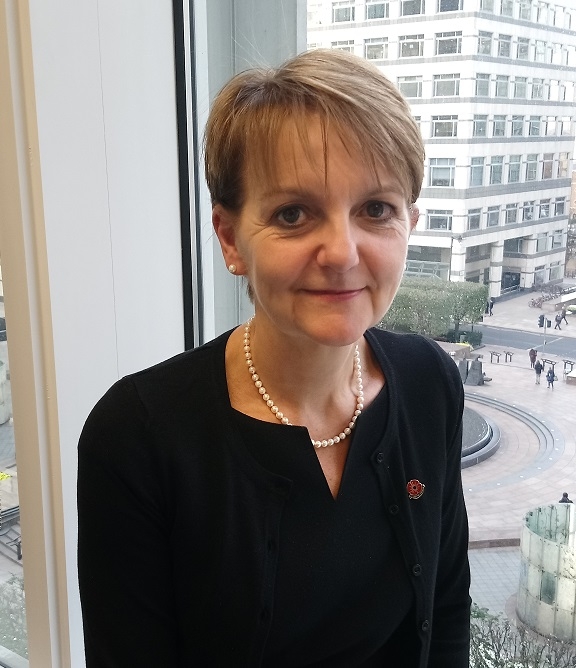 Sue McAllister, the Prisons and Probation Ombudsman (PPO), has published her annual report for 2019-20, a year which ended with the PPO, like so many other organisations, having to restructure reshaping its activities to ensure it could carry out its vital work during the COVID-19 period.

Sue McAllister expressed her frustration that PPO recommendations to improve the safety and care of vulnerable prisoners, and to address some avoidable causes of complaints, principally lost property, were still not being implemented in many prisons.

The year in figures

“We remain frustrated at the number of repeat recommendations we have to make, sometimes where changes have been promised (in an action plan from the prison or from HMPPS HQ) but not delivered. In our efforts to better understand the barriers to the implementation of our recommendations, we have been working to develop options for trialling different ways of reporting what we find and how we make recommendations.”

She also added that it continued to be a major source of frustration the most common category of complaints concerned property that had been lost or damaged in prison, or in transit from one prison to another, or was not allowed.  The Ombudsman made the point that items of personal property are hugely important to prisoners and some, such as photographs or religious items, are irreplaceable.

She said that despite repeated assurances from Her Majesty’s Prison and Probation Services (HMPPS) that they are making improvements to their arrangements for handling property, there is little evidence of any actual improvement.

The PPO investigates all deaths in prisons and places of state detention in England and Wales. Sue McAllister said:

“In some cases, the provision of healthcare was very poor and failed to meet the physical and mental health needs of patients. Whilst we found examples of good practice in some of the cases we investigated, in others we found that staff were not adequately trained, that there were not enough staff to carry out essential tasks or, in some cases, that healthcare professionals failed in their duty of care to patients. We also found that complex commissioning and delivery arrangements for prison healthcare sometimes caused delays to care, or a failure to deliver care, for example to patients with dementia.”

With prison sentences getting longer, people are growing old behind bars. People aged 60 and over are the fastest growing age group in the prison estate. There are now more than triple the number there were 15 years ago. Indeed more than one in six (17%) of the prison population are aged 50 or over—13,890 people. Of these 5,157 are in their 60s and a further 1,813 people are 70 or older. The consequences of this aging population is that an increasing number of people die inside.

“Unfortunately, we continued to see far too many cases in which very elderly, frail and/or very unwell prisoners with limited mobility were escorted to hospital in handcuffs – and some remained restrained until shortly before they died. This is uncomfortable and undignified for prisoners and upsetting for their families. It is also distressing for prison staff to be chained to a dying prisoner. The PPO has been saying for years that it is simply unacceptable that such practices are allowed to continue.”

The report contains some disturbing case studies drawn from death investigations. These include the case of a HIV sufferer who did not get the drugs he needed for five months and was kept in restraints even in a medically-induced coma prior to his death in hospital. By the time his mother, who was treated with “gross insensitivity”, found out where he was, he was in a coma from which he did not recover.

Another case study focusing on an 18 year old man who took his own life reflected a PPO concern over many years – that prison and medical staff rely too much on how a vulnerable prisoner describes or presents themselves and not enough on the individual’s risk factors.

The report also raises concerns about drug-related deaths with the Ombudsman concerned about the apparent ease with which prisoners were able to obtain drugs, even in segregation units and high security prisons.

It is inevitable that the Ombudsman will have a busy year as the problems associated with the prolonged prison lockdown to contain coronavirus continues. It is to be hoped that the number of deaths she is required to investigate does not include too many individuals who have contracted COVID-19.