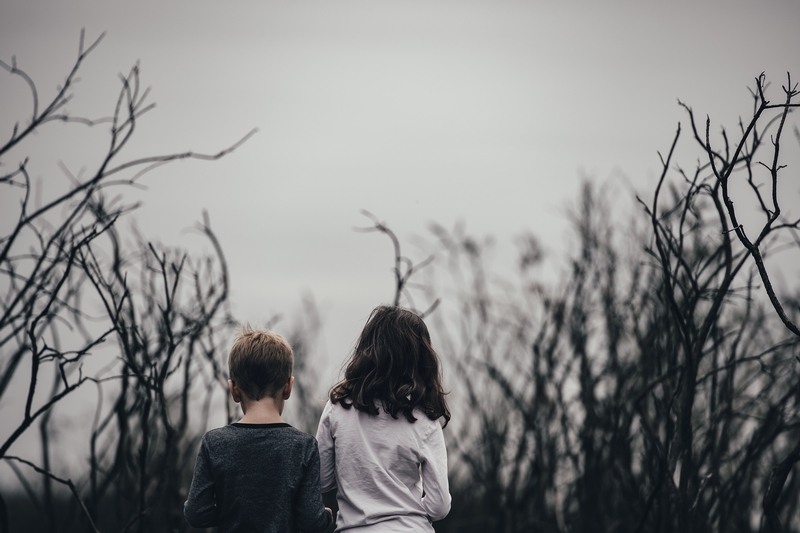 Work with offenders looks into new data about childhood vulnerability

The Office for National Statistics (ONS) has just released a new statistical bulletin looking into childhood vulnerability to victimisation for the three-year period up to March 2019. Based on the Crime Survey for England and Wales (CSEW) for those two years, it reports on victimisation and negative behaviours of children aged 10 to 15 years living in a household with an adult (so not including children in care) who reported experiencing domestic abuse, substance misuse  and mental ill-health – the so-called “toxic trio” factors.

The ONS calculated that an estimated 751,000 (19.3%) children aged 10 to 15 years were living in households with an adult who reported going through one or more of the aspects associated with mental ill-health, domestic abuse or substance misuse in the previous 12 months.

The prevalence of domestic violence, substance misuse and parental mental health issues as risk factors for child maltreatment has been recognised for a long time. Nearly fifteen years ago, an analysis of serious case reviews found that almost three quarters of the children involved had lived with current or past domestic violence and/or parental mental ill-health and/or substance misuse and went on to comment that the ‘combination of these three problems can produce a toxic caregiving environment for the child. This concept of a ‘toxic trio’ gained traction and is now common parlance among child protection professionals. The term continues to feature in many Serious Case Reviews as well as in training, books and journal articles. Researchers in the area are keen to point out that although these parental risk factors are central to the phenomenon of child maltreatment, the presence of any one of these risks in a family should not lead to the conclusion that the children of that family are being or inevitably will be abused, or – conversely – that their absence means the children are safe.

Nevertheless, it is extremely concerning that the ONS has calculated that almost one in five (19.3%) children aged between 10-15 were living in a household where an adult reported experiencing one of these three factors in the previous year.

Children living in households with an adult who reported experiencing mental ill-health were more than twice as likely to be a victim of violent crime than those in households where the interviewed adult did not (11.6% compared with 5.4%). For violence with injury, these figures were 10.7% compared with 4.1%.

Bullying was also more commonly experienced by children living in a household with an adult who reported experiencing domestic abuse or mental ill-health. Perhaps interestingly, as you can see from the graphic below, bullying is associated particularly with parental mental ill-health.

Sadly, the report also found that children with a disability were significantly more likely to live in a household with an adult who experienced either mental ill-health or domestic abuse (this was not the case for adults who experienced substance misuse).

The report also found that Children living in households with an adult who reported experiencing domestic abuse or mental ill-health were nearly twice as likely to have been excluded or suspended from school.

This statistical bulletin is a special edition produced in response to the Children’s Commissioner for England highlighting the need for better evidence about children living in households where parents have experienced these difficulties. There is a growing appreciation generally of the whole-life impact on people who suffer Adverse Childhood Experiences (ACE) and for whom a trauma-informed response is critical in all forms of support and supervision.