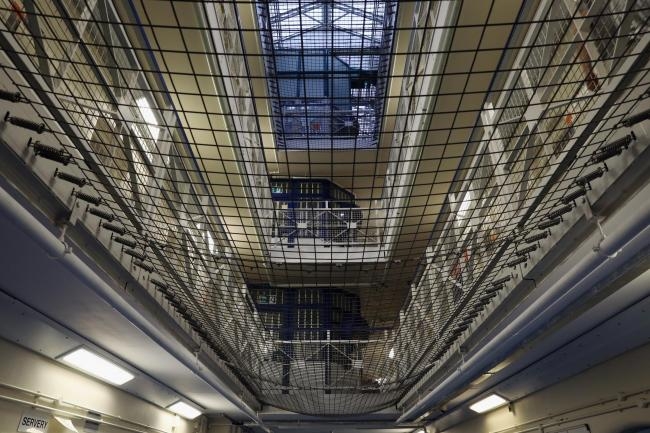 We have long known that prosperity and its opposite pole deprivation vary considerably across the country. The need to rebalance investment in different regions has become an increasing political priority, most recently demonstrated by the debate over the “Northern Powerhouse” and over which cities and towns are placed in different coronavirus tiers and which receives more support from government to cope with the pandemic.

However, today’s analysis of local court data published by the Prison Reform Trust (PRT) still comes as a shock. We have been aware for many years that sentencing decisions vary across the country. What we did not know was that there is a strong pattern to these differences. The PRT analysis found a significant north-south divide in rates of women’s imprisonment in England and Wales.

The most recent figures (for 2019) reveal a postcode lottery in women’s imprisonment rates, with women in the north of England, the Midlands and parts of Wales far more likely to end up behind bars than those in the south of England. For instance, women in South Wales are nearly seven times more likely to be imprisoned than women in Surrey.

The analysis also revealed some positive findings, suggesting that impressive work in some local areas to reduce the use of immediate custody for women is starting to have an effect. Overall, the rate of women’s imprisonment in England and Wales was 25 per 100,000 in 2019, compared to 32 per 100,000 in 2014.

A welcome change in policy direction was signalled by the introduction of the government’s female offender strategy in 2018, which committed to reducing the numbers of women in prison. However, the latest prison population projections throw doubt on the government’s confidence in its strategy, with numbers of women in prison predicted to climb from just over 3,200 today to 4,500 by 2026 (for more detail see this recent Work with offenders article). The Prison Reform Trust has written to the prison and probation minister, Lucy Frazer, to ask how the strategy is to be resourced and if its core objective still stands.

The analysis shows that all of the police areas with the 10 highest rates of female imprisonment are in the north of England, the Midlands or in Wales:

By contrast, the vast majority of police force areas with the 10 lowest rates of women’s imprisonment are in the south of England:

The analysis also examined trends in the use of immediate prison sentences for women in England and Wales from 2014 to 2019.

“These figures suggest that progress is being made at the national and local level to reduce the unnecessary imprisonment of women—a key commitment of the government’s female offender strategy. But it’s still a postcode lottery and the majority women sent to prison are still being sent there for non-violent offences to serve sentences of less than one year. These sentences can have a devastating impact on women and their children without doing anything to address the causes of offending.

“Worryingly, the latest prison population projections suggest that recent progress could be undone with numbers of women in prison predicted to rise by 1,300 within six years. Sustained investment in community alternatives for women and a sharp reduction in the use of short sentences are urgently needed if the government is to keep its promises.”