Women in gangs – perpetrators or victims? 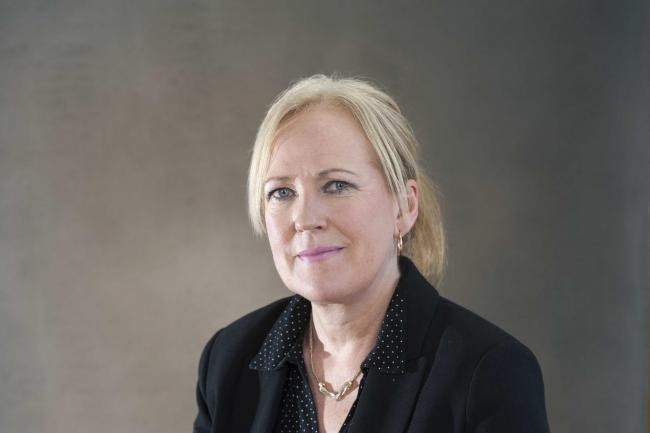 Last month Work with offenders looked at a new report by academics at Manchester Metropolitan University which looked at women imprisoned for life because of their involvement in gangs. The report, Stories of Injustice, examined the use (and misuse) of the legal concept of “joint enterprise” which permits two or more defendants to be convicted of the same criminal offence in relation to the same incident, even where they had different types or levels of involvement in the incident. Many of the women featured in the report received life sentences had not even been present at the violent offences (including murders) with which they had been charged.

Yesterday the Crown Prosecution Service published new guidance on “Decision-making in ‘gang’ related offences”. The guidance covers a wide range of issues related to gang offending including gang culture, the use of drill music and social media as well as an examination of tactics used by county lines gangs to recruit vulnerable victims. The increasing number of women and girls involved in gang-related crimes receives particular attention with prosecutors being urged to consider whether they have been forced or groomed into committing crime.

“It is vital we look into the evidence behind that involvement, especially where vulnerable women and girls are concerned to assess if they have been forced or groomed into committing crimes. We see cases of some being sexually assaulted, beaten, and controlled, and in some cases, prostituted for sexual favours or for payment for drugs. Criminal gangs often prey on vulnerable people - some are forced into debt bondage, or face being stabbed or shot if they go to the police or a rival gang.”

The guidance acknowledges that some gang members enter into relationships with women and girls who they control, coerce and subject to domestic abuse. The women and girls may be sexually assaulted, threatened with sexual assault and prostituted for sexual favours in payment for drugs. Some females are purposefully befriended by gangs who then enter into a relationship with the female. These females may be vulnerable and this behaviour could be viewed as a type of grooming.

In County Lines, a trend has been seen where gang members enter into a relationship with a female, and then use her address for dealing drugs. The females become intimidated by the gang member and continue with the relationship through fear. They may be controlled through coercive or abusive behaviour to the point that they are used for prostitution.

However, the guidance also explicitly makes the point that not all women and girls are victims and some may be complicit in this offending. The guidance is aimed at helping prosecutors look at the evidence provided by police to identify when prosecution is appropriate.

Earlier this year, Max Hill QC, Director of Public Prosecutions, spoke of the importance of having the evidence to prove gang involvement before applying the label in court. As a result the new guidance reiterates that prosecutors should guard against unconscious bias and not make assumptions about gang membership or so-called joint enterprise/secondary liability. The CPS guidance acknowledges that refusing to make assumptions about gang membership is especially important considering the likely disproportionate effect on minority ethnic people.

The launch of the new guidance comes as a new gangs and serious violence team is set to be created by the CPS early next year. The will would bring together specialist prosecutors who regularly deal with gang-related offending, and utilise their experience in prosecuting cases, as well as identifying vulnerable victims who may need to be diverted from prosecution or offered a defence if they have been groomed, coerced or manipulated into committin