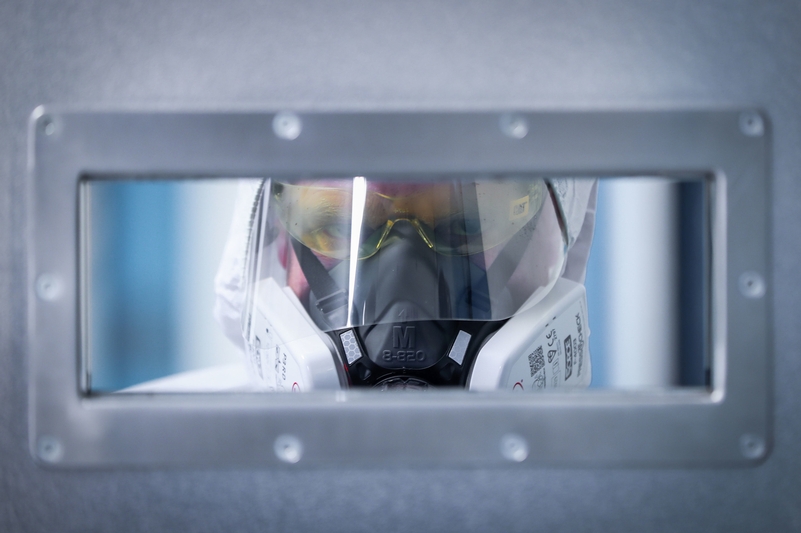 When the COVID-19 pandemic first struck, a coalition of penal reform charities, criminal justice commentators and all those concerned with the health and well-being of our prisoners called for a swift reduction in our prison population. There was agreement that prison conditions, with a minimum of 15,000 people in prison sharing cells designed for one person, made it very likely that high numbers of prisoners and the staff caring for them would be infected. There were also concerns that our prisons house a large number of older prisoners and large numbers of people with underlying health conditions, who are particularly vulnerable to becoming seriously ill or losing their lives from the virus. A number of jurisdictions in different countries decided to release low tariff prisoners to reduce the risk both to prisoners and to the community at large to which people were being released at the end of their sentences.

On 31st March, the Ministry Justice announced that pregnant women in custody who do not pose a high risk of harm to the public would be temporary released from prison to protect them and their unborn children from coronavirus. The MoJ also said that prisoners in Mother and Baby Units meeting the same risk assessment would also be released with their children. This measure was said to apply to up to 70 prisoners.

A few days later (on the 4th April), the MoJ announced that risk assessed prisoners who were within two months of their release date would be temporarily released from jail, “as part of the national plan to protect the NHS and save lives”. This cohort amounted to approximately 4,000 prisoners.

However, the early release scheme was only used very sparingly with just 316 individuals released early on all these schemes combined up to the 31st August when the scheme was officially “paused”. The MoJ was pleased with the way that prisons managed to control the virus, with many establishments not being affected at all in the early months. The initial prison lockdown was extremely strict with all group activities (work, education, gym, offending behaviour courses) halted, family and friends banned from visiting in person and prisoners restricted to their cells for 23 hours per day. These measures worked in controlling the virus but exerted a considerable negative psychological impact on prisoners (and many staff), especially when they persisted for much longer than the original community lockdown.

However, as prisons started to open up again, we were hit by a second surge which has proved much harder to contain. The latest figures (published on 18 December and covering the period up to the end of November) revealed that 3,460 prisoners or children tested positive for COVID-19 since the start of the pandemic, across 110 establishments, almost all of whom were adults. The number of new monthly confirmed cases has increased massively (by 1,825) since October 2020. A total of 81 establishments had prisoners or children testing positive in November 2020.

These figures, combined with a rapidly rising infection rate in the community which led to London and other parts of the country being placed in a Tier 4 lockdown on Sunday, have reawakened fears that coronavirus will have a terrible impact on people in prison. These fears are hardly unfounded. In the USA, one in five prisoners have been infected with COVID-19 – four times the rate of the general population; indeed, in some states half or even three out of five prisoners have tested positive.

Prison reformers are very concerned, especially if the new, apparently much more transmissible, variant of the virus gets into prisons. Nick Hardwick , the chief inspector of prisons from 2010 until 2016 called on Sunday for the release scheme to be re-started so that vulnerable inmates are removed from jails, and for it to be less “bureaucratic” than the scheme brought in during the first wave of the pandemic. We must wait and see whether the government will act. So far, the only decision appears to be to ban all prison visits to establishments in Tier 3 and Tier 4 areas (apart from on “exceptional compassionate grounds”). Work with offenders will continue to keep you informed.