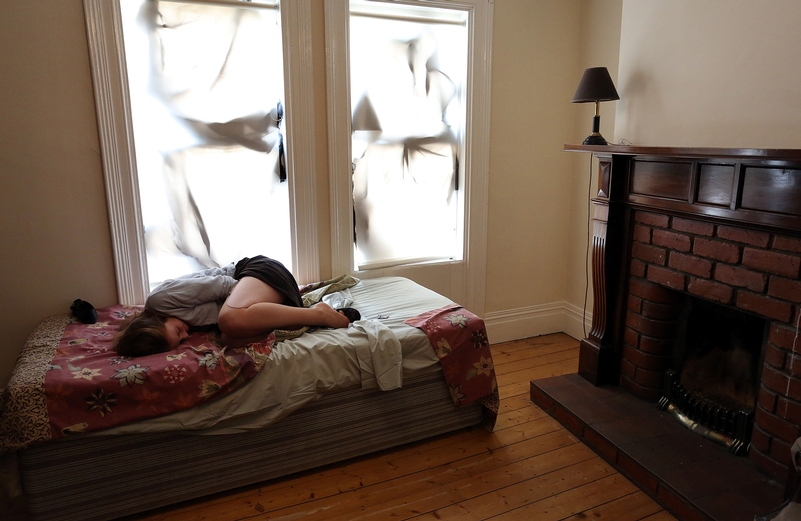 Last week the Domestic Abuse Bill returned to the House of Lords where a coalition of the current and previous Victims’ Commissioners, the Domestic Abuse Commissioner and a number of women’s and victims’ groups succeeded in getting an amendment accepted which will create a new stand-alone offence of non-fatal strangulation or asphyxiation.

The Commissioners argued that non-fatal strangulation or asphyxiation is an utterly terrifying experience and can cause significant long-term mental and physical trauma to victims and survivors. The act of violence is much more common than many people believe. Studies indicate that around 3% to 10% of the adult population have been subjected to strangulation, but the figure rises to 50-68% for victims of recurring abuse. Over a quarter of all female homicides are by strangulation and non-fatal strangulation is widely recognised as a risk indicator – victims are seven times more likely to be killed at the hands of their partner if they have previously been non-fatally strangled. Strangulation or suffocation was the second most common method of killing in female homicides, accounting for the killing of 29% of adult women according to the 2018 Femicide Census, compared with just 3% of male homicides.

Yet non-fatal strangulation is currently significantly under-charged across the UK and there is no distinct offence. At present, police can only take action under common assault laws but campaigners say it is rarely prosecuted and in many cases it is overlooked because it often leaves little sign of injury on a victim. Dame Vera Baird, the current Victims’ Commissioner said common assault minimised the seriousness of the crime, while strangulation was often used as a means of control and intimidation, rather than as an attempt at murder. Talking to the Guardian newspaper, she said:

“It’s not about intending to kill, it’s about terrorising into submission. “This is a crime which has massive consequences, and is a hugely powerful weapon, but has no place in the current criminal lexicon.”

The Commissioners also pointed out that such an offence would fit in with best practice in other parts of the world; New Zealand, the USA and Australia have all introduced specific offences for non-fatal strangulation.

The Justice Secretary, Robert Buckland, is understood to be intending to add the new offence to the Police and Sentencing Bill which comes before Parliament next month, with perpetrators facing prison sentences of up to seven years in prison. Buckland, who has been strongly lobbied by the Commissioners and a range of campaign groups, recently told the Sunday Mirror:

“I’ve heard too many terrible stories of women being throttled only to see abusers get a slap on the wrist. Prosecutors don’t have the tools to make sure these violent criminals spend long enough behind bars.”

Work with offenders will keep you up-to-date with the progress of that Bill and, in particular, whether a new offence of non-strangulation becomes law.