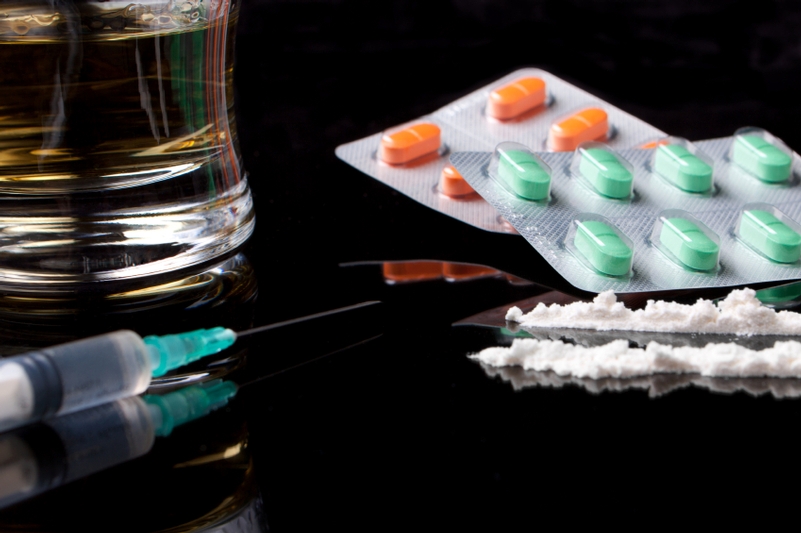 The Sentencing Council has published a comprehensive package of new sentencing guidelines for drugs offences designed to reflect a change in the nature of offending as well as taking into account additional offences in relation to new psychoactive substances. The Misuse of Drugs Act offences of importation, production and supply of controlled drugs carry the highest sentences – up to a statutory maximum of life imprisonment for Class A drugs (e.g. heroin/ecstasy/LSD) and a statutory maximum of 14 years for Class B drugs (e.g. amphetamines/cannabis/ketamine) based on quantity and the role of the offender.

New and more powerful drugs have also been brought onto the market over recent years, including various kinds of “Spice”, and synthetic opioids such as fentanyl and carfentanil. The new MDA guidelines provide for such drugs. In the assessment of harm, the quantity of some drugs has been updated to reflect the change in purity (ecstasy) and yield (cannabis) of the drugs since the 2012 guidelines.

Another important driver for the new guidelines was the Sentencing Council’s own research published last January which found that there are disparities in sentence outcomes to some drug offences associated with offenders’ ethnicity and gender.

The new guidelines include changes relating to different substances. MDMA has been added as a separate substance from Ecstasy and synthetic forms of cannabis such as SPICE have also been added to the guidelines. Other changes relate to the amount of drugs being imported, produced and supplied and recommended sentences. By way of example, the increase in the purity of Ecstasy has resulted in a recommendation that the most serious sentences are applied to offences relating to 7,000 tablets or more – a significant reduction on the previous total of 10,000 tablets.

Like all sentencing guidelines, these new recommendations must be followed “unless the court is satisfied that it would be contrary to the interests of justice to do so”. If a judge or magistrate believes that a guideline prevents the correct sentence from being given in an exceptional case, he or she can sentence outside of the guideline.

Guidelines set sentencing ranges within the maximum for the offence as set out in current legislation. The guidelines are intended to reflect current sentencing practice for these offences.

Interested readers can see the new data tables detailing recent sentencing trends for drug offences here and the guidelines themselves here. The guidelines come into force on 21st April this year.