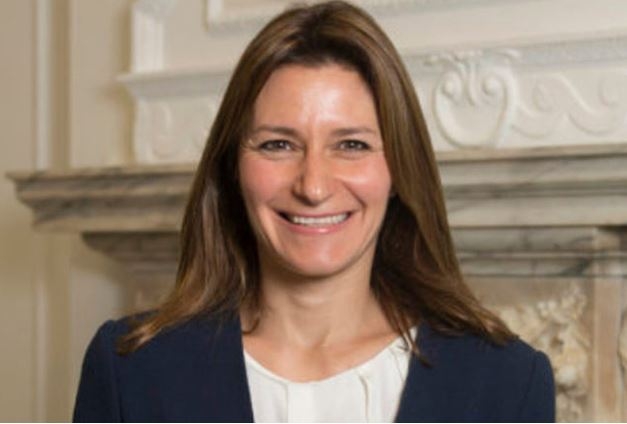 Work with offenders on £70m package of support

The pandemic has highlighted what people in the justice field have known for many years – that a large and increasing number of people leaving prison have nowhere to go. However, coronavirus has meant that the government has had to respond, knowing that anyone leaving prison with the virus with nowhere to stay is likely to contribute to the rapid spread of COVID-19. During the current phase of the pandemic with the new variants spreading so rapidly, there isn’t a probation office in the country which doesn’t know of someone who has tested positive being released without a home to go to.

The government says that it has invested £20 million supporting prison leavers at risk of homelessness into temporary “basic” accommodation for up to 12 weeks. However, the package of support will only be available in five of the 12 National Probation Service regions initially with the aim of supporting up to 3000 offenders in its first year.

The government has also reiterated its previous announcement of investing an extra £23 million in plans to build 200 new spaces at probation hostels (known as Approved Premises). Securing planning permission for new probation hostels is, unsurprisingly, a very lengthy process. The Ministry of Justice is sidestepping this problem; instead of building new hostels, it has plans to extend dozens of existing ones, creating new bed spaces. In addition to building extra beds, this money will be used to fund new training for staff, provide increased security and tackle the backlog of repairs.

The new investment is part of a package of measures including £6 million in improving resettlement work. Dedicated staff will be appointed in eleven prisons to act as brokers for prisoners so that they can get quicker access to accommodation, healthcare and employment support services as they are released. This links with the new NHS England RECONNECT programme which is providing a navigator service to people being released from prison to help them reconnect with a range of physical and mental health services.

Also part of the package is the new Prison Leavers Project designed to improve the social inclusion of people leaving prison. It recently received £20million funding from the HMT Shared Outcomes Fund, which supports innovative approaches to complex challenges which ‘cut across’ multiple departments.

As readers know, when people leave prison they face a wide range of challenges, such as securing employment and financial security; improving and maintaining their physical and mental health; obtaining safe and stable accommodation; and building positive relationships with family, friends and the wider community. These issues are complex, and many individuals will have multiple, connected needs. A huge number of departments, agencies, local authorities, charities and others play important roles in delivering services to prison leavers, but often these services are not as joined-up as the challenges they seek to address.

The Government recognises that if we cannot address prison leavers’ overall needs – recognising that they may also be job seekers, patients in treatment, or sleeping rough – we risk a cycle of missed opportunities, social exclusion and reoffending.

The Prison Leavers Project recognises that to solve such intractable and interconnected challenges, we need to work in new ways. It adopts a systems-led approach, bringing together more than 30 organisations including government departments, local authorities, police and charities, to establish joint ownership of the problems and solutions for people leaving prison.

By building a better understanding of the entire system, the project aims to identify key points of leverage where interventions might have a wider ripple effect, and adopt new approaches which address the barriers which people face on release, increasing their ability to participate and feel included in their communities.

The project is designed not only to improve the experience and outcomes for released prisoners but to tackle Government priorities such as reducing reoffending, ending rough sleeping, supporting people to enter work and enhancing social mobility.