The Future of Probation: Assess, Protect and Change 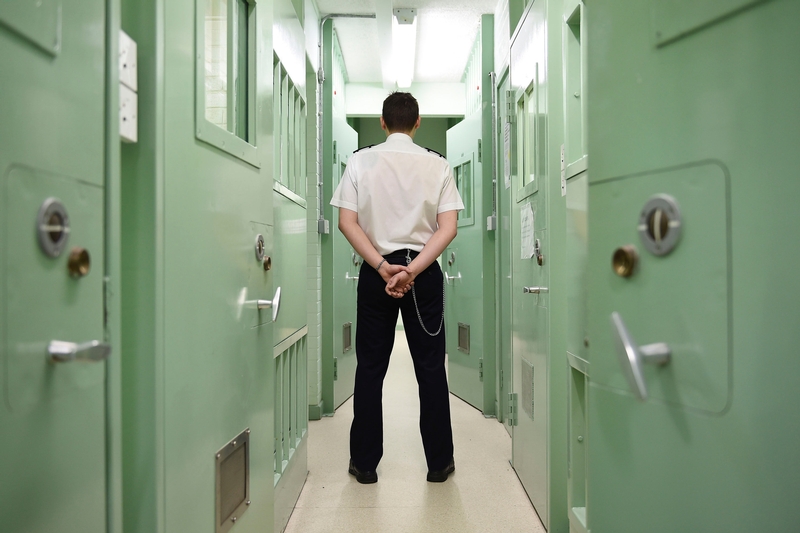 Yesterday (10 February 2021), HMPPS published the most important documents yet ahead of the re-unification of the probation service in June this year. It made live the final Target Operating Model and published a new set of National Standards which are designed explicitly to support transition to the unified model.

For most of its history since its establishment in 1907, the purpose of the probation service was to “Advise, Assist & Befriend”. That approach was officially ended with the Criminal Justice Act 1991 when, for the first time the probation order formally became a sentence of the court. Over the last thirty years, most commentators have talked about probation having two principal purposes: protecting the public (from being victims of further crimes) and promoting desistance – helping individuals to develop crime-free and personally fulfilling lives. It has taken until now for a new trinity to be established. The new documents make it clear that the core role of the modern probation service is to; “Assess, Protect & Change”.

The Target Operating Model (TOM in the jargon) promises an additional £155m per year in the unified probation service split into three main parts:

There are also commitments to spend an extra:

Most of the core components of the new model are already well known:

Changes to interventions will include more promotion of Unpaid Work as an alternative to custody, improving the range of placements and improving the availability of education and training within Unpaid Work. The new model also looks to address the criticisms of the current Rehabilitation Activity Requirements (RARs) by introducing Structured Interventions as a consistent delivery model for lower risk individuals with needs around Attitudes, Thinking and Behaviour; Domestic Abuse and Emotional Management.

National Standards have always set out minimum expectations for practitioners working with supervised individuals and are designed to support these aims and values by assisting practitioners to effectively carry out the tasks involved in sentence management. The first set were published by the Home Office (the Ministry of Justice did not exist at the time) in 1992 to coincide with the introduction of the Criminal Justice Act and the formal decision to make probation a sentence of the court. The most important of those first set of standards was probably the requirement that individuals be returned to court for one of a range of sanctions, including possible re-sentence should they have three ‘unacceptable absences’ on an order or licence within a twelve month period.

The new National Standards are defined in terms of intended outcomes, rather than as inputs and process tasks. They are primarily focussed on the work of practitioners with supervised individuals in the community (who are subject to a Community Order/Suspended Sentence Order and those released from a custodial sentence on licence or during the post sentence supervision period) and makes reference to work with supervised individuals before sentence and during the course of a custodial period.

HMPPS makes it clear that the new transitional National Standards are being implemented to provide a greater level of direction to staff during the period of transition and stabilisation and will be mandatory from 26th June 2021. The standards will be reviewed and evaluated during Spring/Summer 2022.

There are standards covering 11 areas: