Why youth diversion could be making racial disparity worse 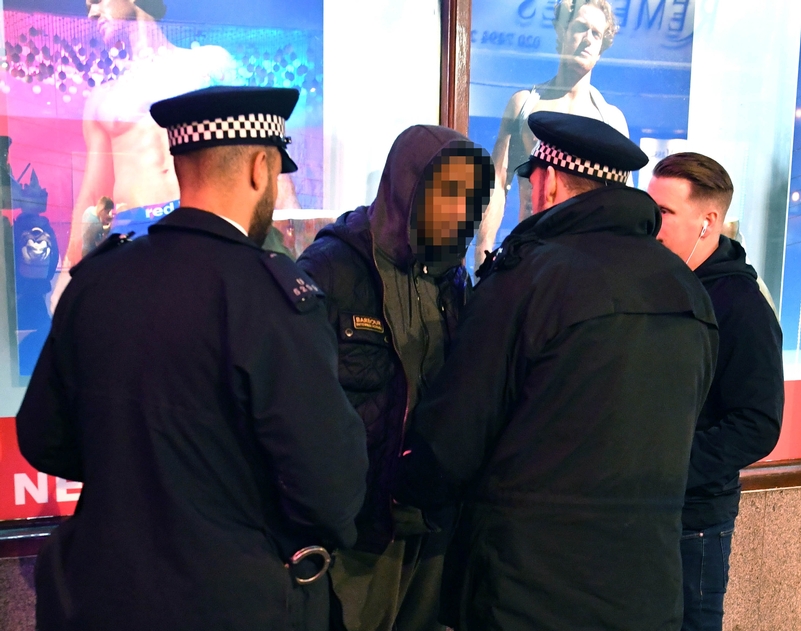 Point-of-arrest youth diversion gives young people the chance to avoid both formal criminal justice processing and a criminal record, in return for the completion of community-based interventions. Youth diversion is an increasingly well-embedded practice in England and Wales: research by the Centre for Justice Innovation in 2019 found that a large majority (88%) of youth offending teams offer some form of diversion. However, while the emergence of diversion is a welcome development trend, if access to diversion is not evenly distributed, it can actually exacerbate racial disparities in criminal justice outcomes for young people. That is the headline finding from a new evidence review into disparities in youth diversion undertaken by the Centre for Justice Innovation (CJI) and published this week.

Regular readers will be well aware of the scale of racial disparities in the criminal justice system, and in the youth justice system in particular. The Lammy Review (named after its author, David Lammy, Labour MP for Tottenham and current shadow Justice Secretary) highlighted disproportionality in the youth justice system as its ‘biggest concern’ when it was published in 2017. The review found that while just 3% of the general population are black, 12% of prisoners and 21% children in custody are Black – figures which have got worse in the 3 ½ years since the review was published.

The Justice Select Committee noted last year that “race disproportionality is significant and fundamental, visible in every part of the youth justice system”. Indeed, it is striking that the welcome advancements in the youth justice system like diversion have been less likely to benefit Black, Asian and Minority Ethnic (BAME) children and young people. CJI quotes Justin Russell, Chief Inspector of Probation who publicly stated:

“somehow the system seems to be better at diverting white children away from the formal criminal justice system than it is for BAME children and young people.”

It is clear from the CJI review, that concerns about racial disparity in the youth justice system are borne out by the available statistics. For example, while the number of first time entrants (FTEs) from a Black background has decreased in the decade to March 2019, they have doubled as a proportion of all FTEs, going from 8% to 16%. Furthermore, BAME children and young people are more likely to escalate through the system: in 2018 they made up 31% of arrests, 35% of prosecutions, 53% of custodial remands, and 51% of the custodial population.

Why does diversion work?

Why doesn’t it work for Black children and young people?

Although research into racial disparity and youth diversion is in its infancy, a number of studies (mainly from North America) find a discrepancy between the proportion of white children and young people diverted and their counterparts from non-white communities. The literature also suggests possible reasons for this disparity including inequalities in policing. We know that a much higher proportion of Black and Minority Ethnic children and young people are stopped and searched, an approach which generates greater number of arrests. The number of previous arrests is a key element of decisions on whether a young person should be diverted or not. Some studies find that practitioners separate internal (personality) factors from external (environmental) factors such as causes of offending, with the latter entailing less culpability and therefore resulting in greater leniency.

Research has found that probation officers tended to attribute black children and young people’s offending to negative attitudes or personality traits, while using environmental factors to explain white youths’ offending. In summary, criminal justice practitioners’ perceptions of BAME children and young people may result in them being up-risked and deemed unsuitable for diversion.

How to tackle racial disparity in youth diversion

The evidence review concludes that both a top down and bottom up approach is needed to tackle racial disparity in youth diversion. Strategies include: