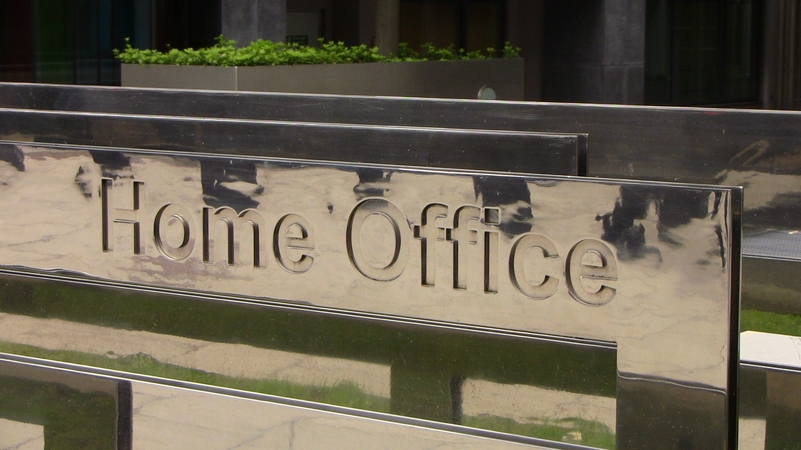 Work with offenders looks at the detail of the Police, Crime, Sentencing and Courts Bill

The government is formally introducing the Police, Crime, Sentencing and Courts Bill to Parliament today. This is a major new piece of legislation, reminiscent of some of the larger Criminal Justice Acts passed by the New Labour government for the way it includes a wide range of measures designed to tackle dozens of criminal justice issues. It is in effect, the delivery of the promise that Boris Johnson made in the wake of his election to be increasingly tough on crime.

The main elements of the Bill are new powers for the police and tougher sentencing for serious offenders.

Some of the headline features include:

Enshrining a Police Covenant in law. The Covenant which has previously been an informal pledge that the country recognises the risks that police officers run in the course of their duties (and when off-duty) and in return will take care of those officers and their families both when they are serving and when they are retired. The Police Federation has campaigned for a formal police covenant for years and the new law will provide formal recognition and a sign of clear value to the families of officers and staff who have made sacrifices in carrying out their duties. The law will also apply to Police Specials. In addition, maximum penalties will be doubled from 12 months to 2 years for those who assault police or other emergency workers, such as prison officers, fire personnel or frontline health workers.

More police powers. A series of new laws will make it easier for police officers to stop and search those suspected of carrying a blade (a controversial measure given the continuing evidence around the racial disparity of Stop and Search practice) as well as power to enable police to better tackle unauthorised encampments, and safely manage protests where they threaten public order or stop people from getting on with their daily lives.

Tougher sentencing. A raft of new measures include: Whole Life Orders (WLOs) for child killers, with judges also allowed to impose this punishment on 18 to 20 year olds in exceptional cases - for example, acts of terrorism which cause mass loss of life. The Bill also introduces life sentences for drivers who are responsible for killing in the course of driving and ends the automatic halfway release for serious violent and sexual offenders who are sentenced to between four and seven years for offences such as GBH with intent, rape and manslaughter. It is clear that the new measures will substantially increase the prison population as they include  minimum three year custodial sentences for “third strike” burglars and minimum six month sentences for adults found to possess a knife for a second time. Some aspects of community sentences will also be made “tougher” by, for instance, doubling the amount of time that offenders can be made subject to a curfew to two years. There will also be stronger youth community sentencing options, including greater use of location monitoring by GPS and longer daily curfews, providing robust alternatives to custody.

The use of GPS monitoring is clearly set to grow as, in an unrelated announcement, the Mayor’s Office for Policing and Crime in London also launched a new pilot by which domestic abuse offenders who have served a prison sentence will be tagged with a GPS tracking device on release. Up to 200 perpetrators of abuse-related offences, such as stalking, harassment, physical abuse, sexual abuse and coercive control will be fitted with the devices from today as part of their release conditions.

The pilot, which is running across every London borough has been launched in collaboration with probation services after consultation with the Violence Against Women and Girls initiative.