Government pushes ahead with electronic monitoring 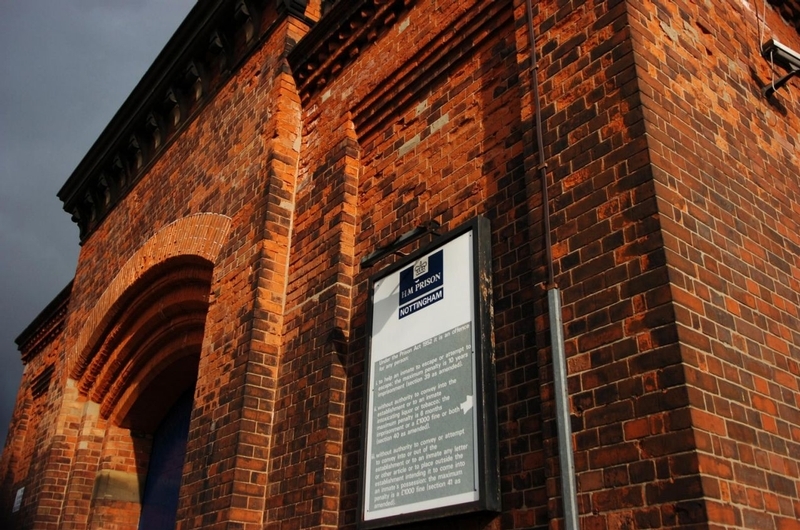 Police officers will be able to submit any burglaries, thefts or robberies they are investigating to a dedicated unit overseen by HM Prison and Probation Service.

The Ministry of Justice announced yet another use for GPS tags. Under new rules, burglars, robbers and thieves who have served a prison sentence of a year or more will be automatically fitted with a tag on release, allowing their whereabouts to be monitored by GPS satellites 24 hours a day for up to 12 months.

Police will be expected to work with probation officers to investigate whether those on the tags have been in the vicinity of recent burglaries, thefts and robberies. The records from the electronic tags could provide important evidence to implicate (or exonerate) the people wearing them from specific crimes. However, it is more likely that the main function of the tags is to act as a deterrent. All but the most desperate (or most dependent on drugs or alcohol) are likely to respond to the fact that getting away with crime while wearing the tag is unlikely.

Civil libertarians are likely to be concerned at the scale of the electronic monitoring with individual subject to constant (24 hours per day) surveillance for periods of up to 12 months.

The scheme will initially launch in six police force areas (Avon and Somerset, Cheshire, Gloucestershire, Gwent, Humberside and West Midlands) on 12 April this year and the MoJ calculates that 250 offenders are likely to be tagged in the first six month period. The scheme will then be rolled out to a further 13 areas in September.

Police officers will be able to submit any burglaries, thefts or robberies they are investigating to a dedicated unit overseen by HM Prison and Probation Service. Trained staff will then be able to check the location history of those on tags against the details of the crime, allowing police to either rule out or investigate suspects further.

The scheme follows fast on the heels of last week’s launch of another GPS tracking scheme, this time established by Mayor of London Sadiq Khan and targeted at perpetrators of domestic abuse who will be tagged when they are released from prison. Domestic abuse offenders will be fitted with tags which will monitor their location, enabling probation services and the police to ensure offenders are following the conditions of their release, and take action if they breach these conditions or commit a criminal offence. This could include conditions such as not entering ‘exclusion zones’ which could cover the address of a victim, or ensuring that offenders are arrested if they breach a restraining order, as well as providing GPS location data that can be used to verify a victim’s account of any re-offending behaviour.

The domestic abuse tagging scheme builds on another London GPS tagging pilot for knife crime offenders, which was launched in February 2019 and has seen more than 430 subject to GPS monitoring upon release from prison. The Mayor claims that the scheme has demonstrated that GPS tags can play a key role in ensuring offenders comply with the conditions of their release from prison as well as ensuring that those who reoffend are swiftly returned to prison.

Electronic tagging is also used to monitor offenders who have committed alcohol-related offences and are placed on Alcohol Abstinence Monitoring Requirements (AAMRs). These specialist ankle tags, which are currently being rolled out across England and Wales, perform around-the-clock monitoring of an offender’s sweat to determine whether alcohol has been consumed. If they drink – breaching their alcohol abstinence order – they can be returned to court for further sanctions. These might range from a fine, extending the length of the order or in some cases imprisonment.

Courts have powers to order offenders to wear a tag for up to 120 days. The MoJ says that the community sentence is designed to both punish offenders and aid their rehabilitation by forcing them to address the causes of their behaviour –  in turn helping to reduce alcohol-related harm.

It seems certain that the extension of electronic monitoring in so many forms will contribute to the predicted growth in our prison population over the next few years.