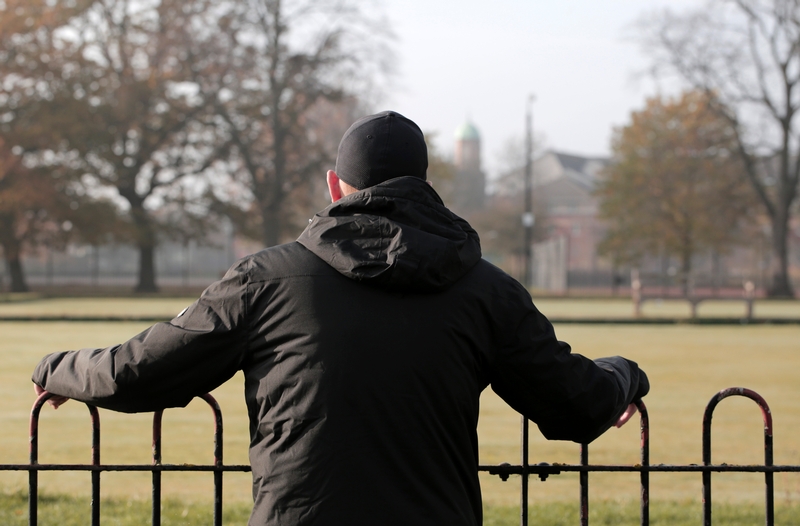 Last week, the Centre for Justice Information (CJI) published the latest in a series of briefings picking up the key issues from the government’s white paper “A smarter approach to sentencing”. The new paper, entitled: “Delivering a smarter approach: Community Sentence Treatment Requirements (CSTRs)” calls for an expansion of services for people whose offending is driven by their drug misuse and/or alcohol misuse and/or mental health problems.

Despite the very substantial evidence base that people involved in the criminal justice system have extremely high rates of dependency on substances and are much more likely to suffer from a wide range of mental health conditions, the use of all three of these treatment requirements has been low over recent years. The number of people on DRRs has dropped significantly over the last fifteen years, while just one in 200 people made the subject of community sentence are given a requirement to get help for their mental health.

The CJI identifies three key reasons for the low use of these requirements:

The model for delivering CSTRs is generally regarded as a sound one. Very many people experience problems with substance misuse and their mental health and the ability for courts to order treatment for both conditions at once allows for a coordinated and effective approach. The CSTR model also successfully addresses one of the key problems of the modern justice system. There is an increasing emphasis on “speedy justice” which means that very few defendants get the opportunity to have a written Pre-Sentence Report prepared. Historically PSRs were prepared during a three-week adjournment period which afforded the probation service the time to make detailed assessments and liaise with drug and alcohol and mental health treatment services. The CSTR model resolves this problem by providing funds for a dedicated slot for a trained psychologist to be available to come to court and make an on the spot assessment of someone’s treatment needs. The pilot model for delivering CSTRs using this approach has been evaluated and found to be successful.

However, CSTRs remain underused for two main reasons. Firstly, this CSTR model is simply not available in most of the country. The Sentencing White Paper sets a distinctly unimpressive target of the CSTR programme achieving coverage of just 50% of England and Wales by the 2023/24 financial year. Secondly, good quality community-based treatment for drugs and alcohol and mental health is simply not as easily available as it was in the pre-austerity years. The funding for drug treatment in the community, for example, has declined in recent years, driven by increased pressure on Local Authority budgets and a falling away of central Government funding and impetus. Overall funding for treatment has fallen by 17% since 2014-15, with numbers in treatment falling at a similar rate. There is also significant variation from area to area, with some local authorities having reduced treatment expenditure by 40%.

The CJI briefing paper calls on the government to ring fence funding for drug, alcohol mental health treatment for people on probation in the community to support a much quicker and more comprehensive rollout of the CSTR programme. The report also calls for the Ministry of Justice to ensure that judges and magistrates receive proper training on the existence and rationale of CSTRs to ensure that this new and effective measure is appropriately used.