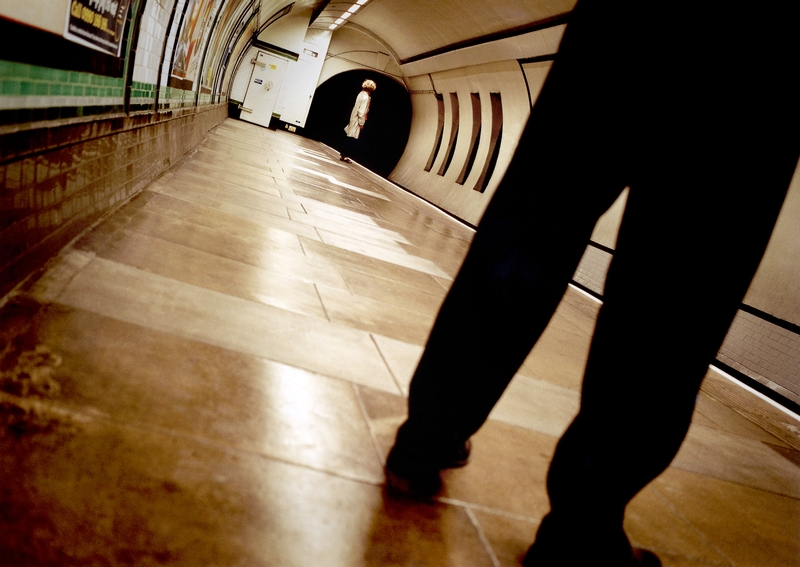 The Suzy Lamplugh Trust has published a new report this week to accompany the launch of National Stalking Awareness Week. The report, entitled “A changing landscape” is based on data gathered via an online survey on the changes in perpetrator behaviour since the pandemic, the impact on the victim, and their experience with the criminal justice system. The survey was open to anyone in England, Wales, Scotland and Northern Ireland.

The Suzy Lamplugh Trust defines stalking as a pattern of fixated and obsessive behaviour which is repeated, persistent, intrusive and causes fear of violence or engenders alarm and distress in the victim. Stalking can include many types of unwanted behaviour such as regularly sending flowers or gifts, making repeated or malicious communication, damaging property and physical or sexual assault.

Cyberstalking refers to using any form of online or digital technology to carry out fixated, obsessive behaviour (stalking) towards a victim. This includes all forms of social media and communications platforms, as well as technology that can be used on devices.

The Crime Survey for England and Wales estimates that there were around 1.5 million victims of stalking in the year ending March 2020.1 While anyone can become a victim of stalking, statistics show that stalking is a gendered crime and linked to other forms of gender-based violence, such as femicides and domestic abuse. In the UK, around 1 in 5 women (compared with 1 in 10 men) will experience stalking in their lifetimes.

Stalking and the pandemic

It was this increase in reported stalking which motivated the Trust to carry out its survey. The survey was carried out with 111 victims with the intention of better understanding experiences of stalking during the pandemic.

The vast majority (89%) of survey respondents were women with most (61%) being stalked by an ex-intimate partner and just 7% who said they were a victim of stranger stalking (see the table below reproduced from the survey for more details).

Findings from the survey suggest an increase of both online and offline stalking during the pandemic with three quarters respondents saying the experienced both forms of stalking.

Survey respondents provided some interesting insights into why stalking behaviour had increased over the pandemic. These included:

Most victims who reported their stalkers to the police were dissatisfied with the police response with only 20% survey respondents saying they were satisfied. Respondents were specifically asked what protections were put in place by the police or other parts of the criminal justice system with a clear majority (60%) saying no protection was put in place:

The report recommends training for the police and wider criminal justice system on stalking and, in particular, cyberstalking which, the Trust says, is currently less well understood – in particular the links between online and offline stalking.

The report also contains detailed and very helpful advice for people experiencing cyberstalking with a wide range of helpful advice on how to secure digital devices, decrease online footprints and access expert advice.